Spieth out in front at Augusta 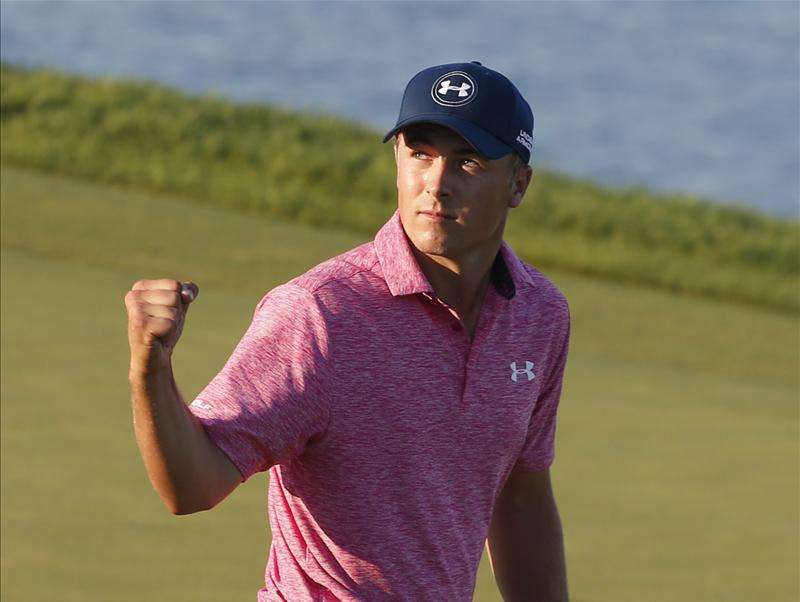 Reigning Masters champion Jordan Spieth was in fine form as he moved into a two-shot lead during the first round of the Masters.

The world number two continued his brilliant record at Augusta National as he picked up six birdies in a round of 66.

The 22-year-old made crucial saves as well to become the only player in the 89-man field to not drop a shot. He will start Friday’s round two shots clear of Danny Lee and Ireland’s Shane Lowry.

Also in contention are English trio Paul Casey, Ian Poulter and Justin Rose on three-under. They are joined by Soren Kjeldsen and Sergio Garcia, while Rory McIlroy is just a shot further back after a first-round 70.

After a slow start to the campaign, Spieth proved his class on day one and the American was delighted with his performance.

He said: “I put it up there with one of the best rounds I’ve played.

“I got a lot out of the round with what I felt like was kind of average-ish ball striking.”