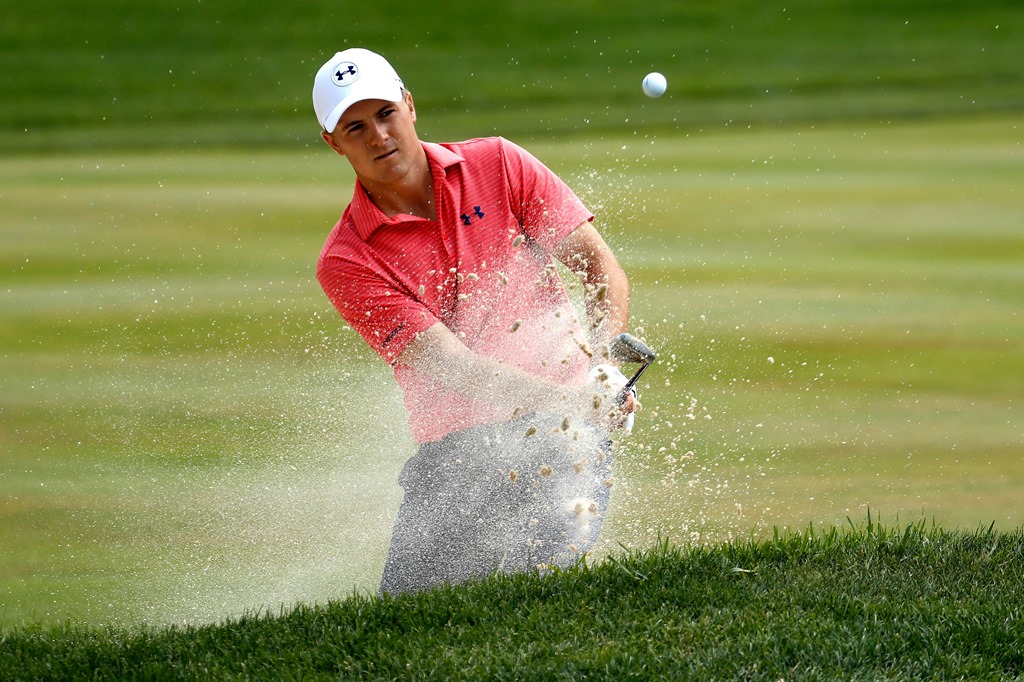 Jordan Spieth is adamant the Presidents Cup is a “fantastic event” despite America boasting an 11-point lead going into Sunday’s play.

And with the hosts leading 14.5 to 3.5 going into the final day, they need just one win from 12 singles matches to wrap up a 10th Presidents Cup win from 12 events.

The USA’s dominance of the event has resulted in some criticism about the validity of the tournament, but Spieth is adamant that it is worthwhile.

“I think home soil has played a big role this week,” he said. “The pick-me-ups, the turnaround matches, the flipping, has had a lot to do with feeding off the crowds.

“When you go to away crowds, it’s that much harder to do it.

“Where are we, Royal Melbourne in two years?” he said of the next venue in Australia in 2019.

“This is a fantastic event,” Spieth added.

“I think if you ask the Internationals, they will say the same thing. And going forward, matches can flip either way, the same way they did this week.”

The Presidents Cup runs from Thursday to Sunday, with a total of 30 matches being played. 12 team members go head-to-head with each side receiving half a point if a match is drawn. If the competition ends on a tie then the Cup is shared by the two teams.

As well as Spieth, this year’s American team boasts the likes of world number one Dustin Johnson, Rickie Fowler and Phil Mickelson.

The over-matched international team, on the other hand, have had to roll with players like Jason Day, Hideki Matsuyama and Adam Scott – all fine players players but some way behind Team USA’s major count.

The US President Donald Trump was recently heckled by fans during the Presidents Cup ceremony, however both Spieth and Team USA captain Steve Stricker have said they would be thrilled to receive the trophy from Mr Trump.