Johnson full of praise for Spieth 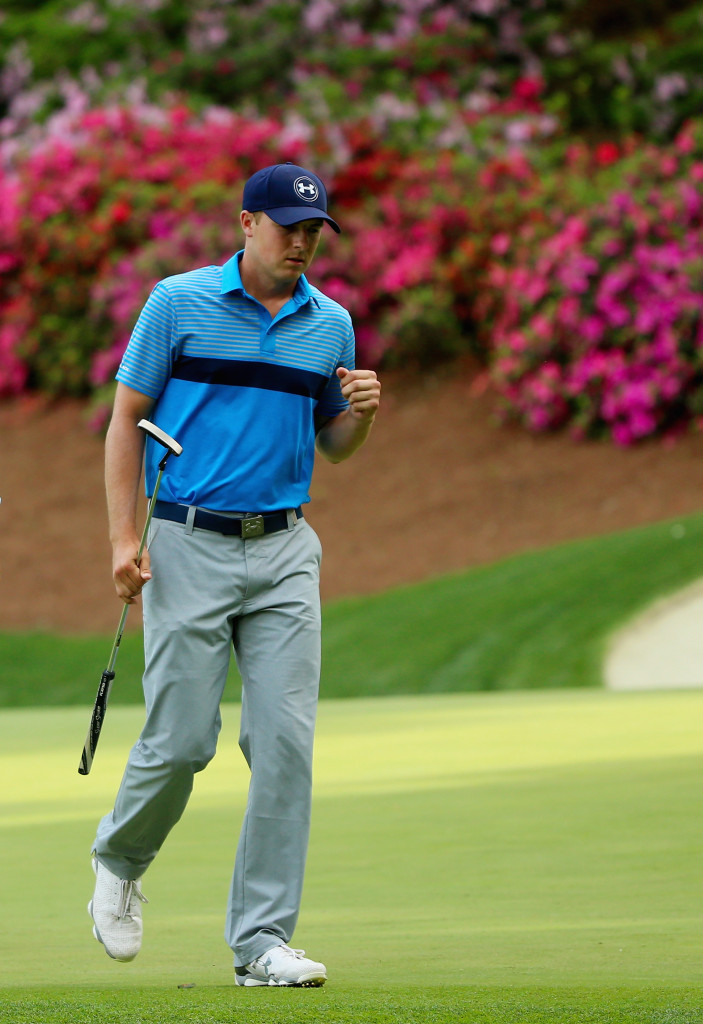 Open Championship Zach Johnson was quick to described Jordan Spieth as a “champion” after he fell short in his bid for the grand slam.

Spieth was hoping to pick up the third major of the year and his career at St Andrews but he was unable to produce the goods during the final round.

The gutsy American continued to chip away but he missed a birdie putt on the 18th and missed out on a chance to compete in the play-off.

Johnson eventually proved too much for 2010 champion Louis Oosthuizen and Australia’s Marc Leishman during the four-hole play-off but he was quick to praise Spieth following his win.

He said: “I can’t describe the magnitude as to what he (Spieth) was going through because I’ve never been in that position certainly.

“We haven’t really seen that with the exception of Tiger, right?

“Truthfully he could be sitting here. But to have a champion like Jordan take the time on 18 to give me best wishes speaks volumes as to what he is.

“He’s a phenomenal talent, and I’m telling you right now, he’s a better person than he is a golfer.”