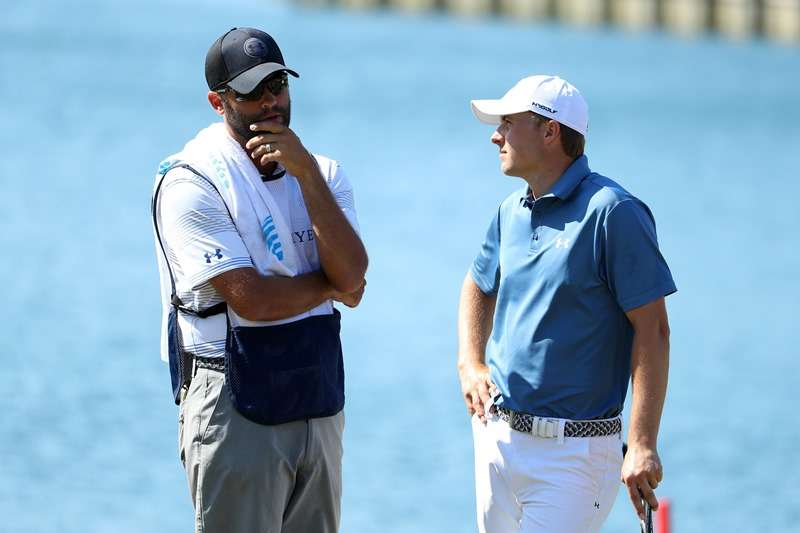 Jordan Spieth is hoping that going back to his natural way of playing will benefit him at this week’s US PGA Championship.

The world number three enjoyed a stellar 2015, winning both the Masters and the US Open but despite taking victory at the Colonial in May, has struggled to repeat his form.

Spieth’s turning point seemed to come after he squandered a healthy lead on the back nine at Augusta in April and he has since cut an increasingly frustrated figure on the course.

However, he has a chance to redeem himself this week at Baltusrol where he will also be hoping to add a third leg in his quest to win the career Grand Slam.

Spieth admits he has started to over complicate things in recent months and has found himself thinking too much about the game.

The 23-year-old says he has gone back to basics in a bid to rediscover his form and is hopeful his approach will pay off at the US PGA Championship.

“I don’t think that I am a better player this year than I was last year,” he said. “I think I’m the same player, that I’ve just been getting a bit too frustrated on the golf course, at times.

“But recently, I’ve quickened my step. I’ve gotten back to kind of the ‘gunslinger,’ the way that I grew up playing, which is just step up and hit it. I went from over-dissecting shots to really feeling like less is more.”