Spieth ready to test his game 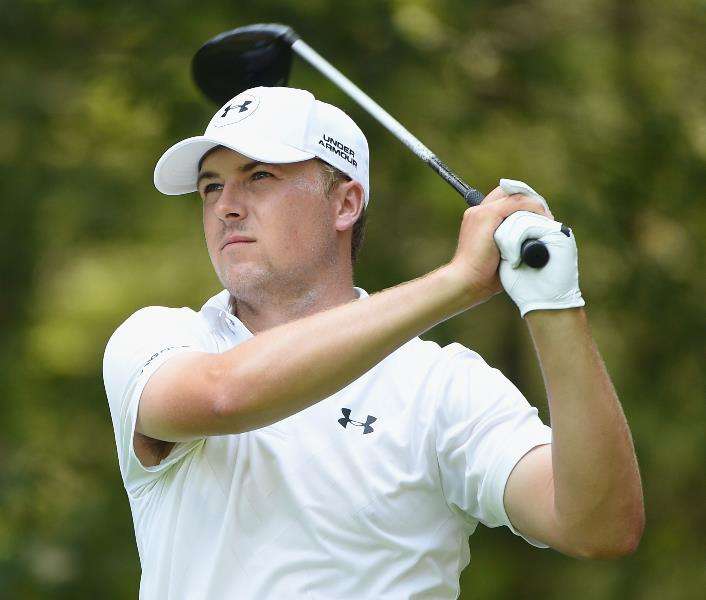 Jordan Spieth insists he has been working hard on his game following a dramatic back-nine collapse at the Masters last time out.

The 22-year-old went to Augusta as the defending champion and looked on course to claim the spoils once again when opening up a five-shot lead heading into the back nine on Sunday.

Spieth’s subsequent dramatic collapse has been well documented, with dropped shots at the 10th and 11th before he found the water twice at the 12th to record a quadruple-bogey seven and fall out of contention.

The Texan still managed to finish second, with England’s Danny Willett keeping his cool to claim a first major title, and the disappointment was etched on Spieth’s face as he had to slip the Green Jacket on his rival’s shoulders.

The two-time major winner feels it was more of a technical issue than anything else and, as he prepares for this week’s Players Championship at Sawgrass, believes he is now somewhere near were he needs to be after a couple of poor swings under pressure at Augusta cost him the title.

“That kind of mistake could have happened any other day, it wasn’t like the moment was what caused it because I’d been in that moment many times already and succeeded, and had failures. Both are going to come,” he said.

“It was the wrong miss so what do we do? We go to the drawing board and figure out how to get my swing to the consistent level it was at during the second half of last year.

“From the US Open, John Deere, Open Championship and through into the US PGA my swing was exactly where we wanted it and so we’ve been working hard to try to get to that position.

“It got off whenever and I haven’t really been able to trust it at that level since then.

“But I put in a lot of good hard work on the driving range and it’s there right now, it’s just a matter of being able to trust it on the golf course with trouble around, which may not happen right away, but it’s getting closer.”