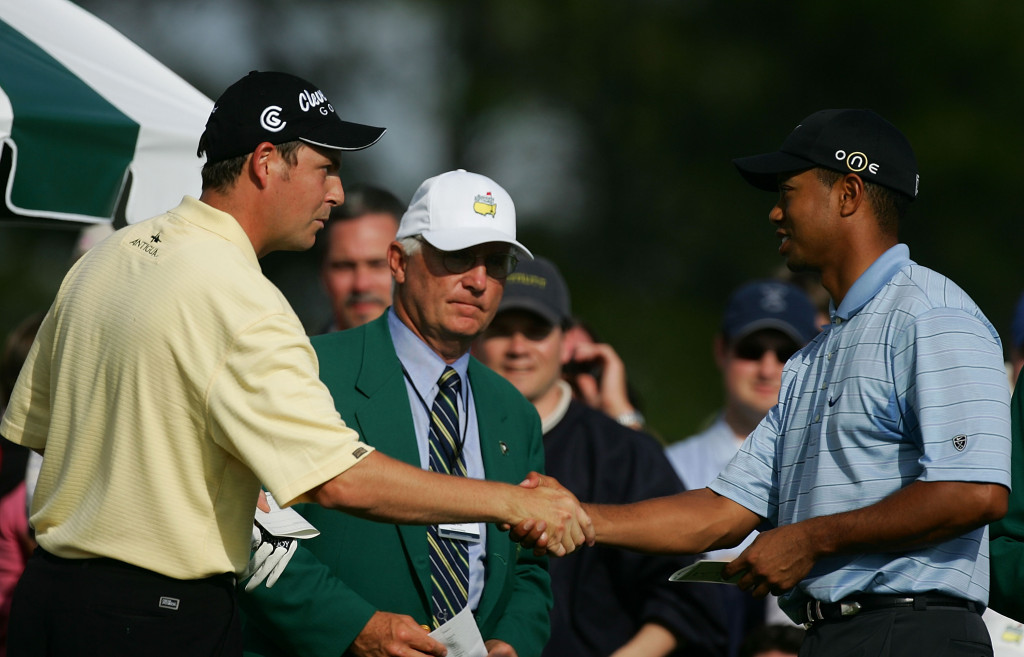 David Howell is no stranger to the Ryder Cup, having competed in the winning 2004 & 2006 teams (Picture: gettyimages.com)

David Howell insists he is focused on making the European Ryder Cup team next year rather than assisting captain Darren Clarke.

Howell was part of the committee that selected Clarke as captain ahead of next year’s tournament at Hazeltine National Golf Club.

Some reports have claimed Howell could be one of the candidates to assist Clarke, but the 39-year-old has stressed his attention is focused on playing for Europe.

He has returned to the world top 100 after some early wins in 2015 and Howell is hoping to produce a late charge over the next 12 months.

“I think there are many people ahead of me,” he told the Swindon Advertiser.

“It is a bit of a new thing but they are very much picking probable future captains to be vice-captains alongside a couple of older guys who are very close to the captain themselves.

“I don’t think I fit the model for either of those in Darren’s eyes at the moment. It might be in the future that someone thinks of me in those ways, but I will be busy trying to make the team.”