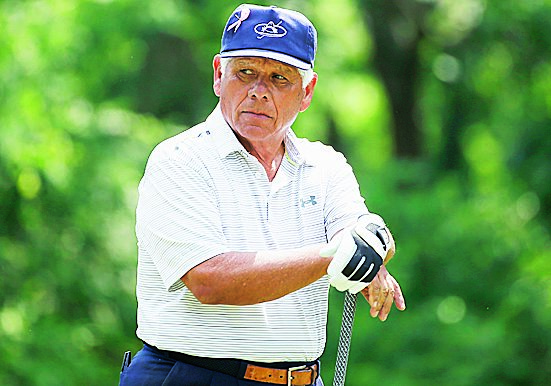 Lee Trevino believes America’s recent failures in the Ryder Cup are down to the top players in the team not performing.

Team USA have struggled in the coveted event over the past decade, with just one win recorded in the last seven tournaments, and the once-feared nation are now seen as the outsiders heading into the competition.

The 2014 Ryder Cup at Gleneagles was another disappointment for the Americans as they went down 16.5 – 11.5 and the aftermath involving Phil Mickelson and captain Tom Watson summed up the feeling within the camp.

‘Lefty’ openly criticised the skipper in the post-tournament press conference, questioning some of his decisions, and it highlighted a lack of team spirit.

Trevino, who is a five-time Ryder Cup winner, believes the blame rests with the players and their inability to get points on the board.

Last year’s top point-earners in qualification for the US team were Bubba Watson, Rickie Fowler and Jim Furyk and that trio ended the Ryder Cup with a combined total of 1-8-3 in Scotland.

Only three members managed to win more than one match – Mickelson, Jordan Spieth and Patrick Reed – and Trevino says the big guns need to start performing.

“If you look at the last Ryder Cups that we’ve lost and check the records of the (top) guys… none of them have a winning record.”