Rory McIlroy is a major doubt for this month’s Open Championship after rupturing ankle ligaments during a game of football on Saturday.

The world number one announced the news on his official Instagram account and confirmed he has already begun a rehabilitation programme in an attempt to be fit for the third major of the year at St Andrews. 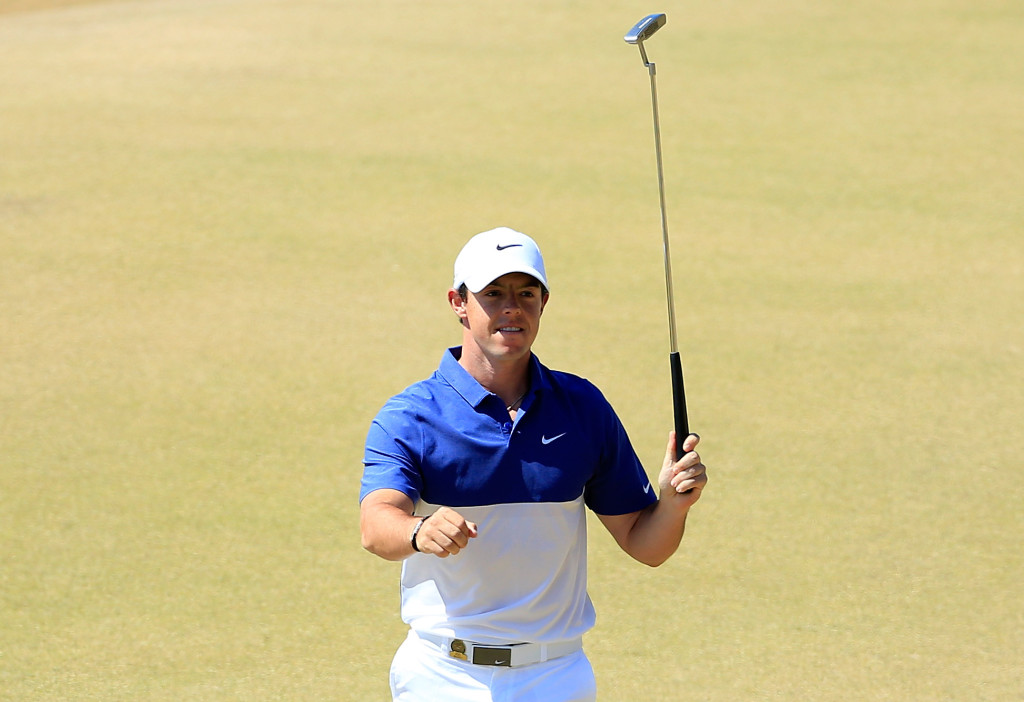 He said: “Total rupture of left ATFL (ankle ligament) and associated joint capsule damage in a soccer kick-about with friends on Saturday. Continuing to assess extent of injury and treatment plan day by day. Rehab already started…Working hard to get back as soon as I can.”

The 26-year-old is the reigning champion going into the tournament, having won the title at Royal Liverpool 12 months ago, but he is now in danger of playing no part in this year’s event, which is due to begin at the home of golf on July 16.

The Brit is looking to secure his first major crown of the year at his home event after seeing American Jordan Spieth win the first two majors of 2015 at the Masters and US Open.

The four-time major winner has not played a competitive round since the US Open at Chambers Bay last month and it remains to be seen whether he can recover sufficiently from the ankle problem and compete in what will be his eighth Open.