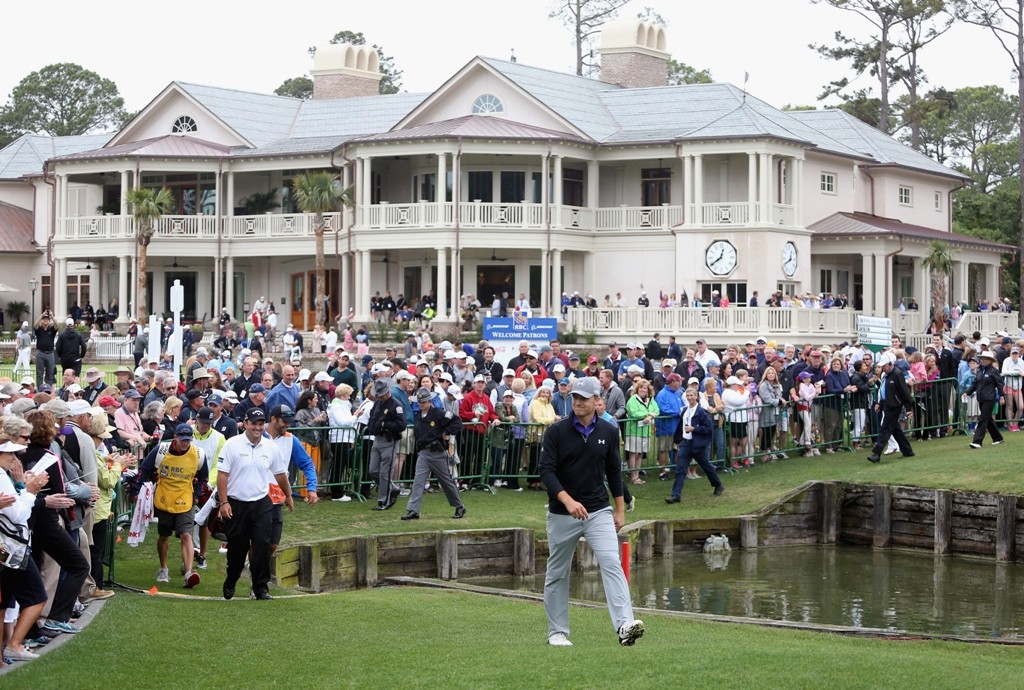 The 21-year-old is taking the golfing world by storm this season, having won the Masters at Augusta National in April and most recently the US Open at Chambers Bay.

The two major victories have put the America on course to complete the Grand Slam in a single calendar year and his next challenge will be to win the Open at St Andrews, which runs from July 16-19.

Former world number one Woods came closest to winning all of the ‘big four’ in one season back in 2000, with just the coveted Green Jacket missing to complete the quartet.

This was at a time when Woods was dominating the golfing world and the 79-time PGA Tour winner now holds 14 major championships, sitting second in the all-time list behind compatriot Jack Nicklaus.

Azinger, who was the last USA captain to guide them to Ryder Cup glory, believes Spieth has all the attributes required to emulate Woods.

“He’s all the things Tiger was,” he said. “Tiger was as composed as anybody and if he did get ticked off he was able to put it behind him.

“Tiger was strategic and studied, he knows a lot about the game and Jordan reminds me in that part. He shares what he’s thinking and I think that’s just great.

“My favourite thing about Jordan Spieth is he is who we think he is. He’s just a good guy who has got his act together. He’s an old head on a young body. He’s strategic in his approach and he just seems grateful; he works for everything he’s got.”