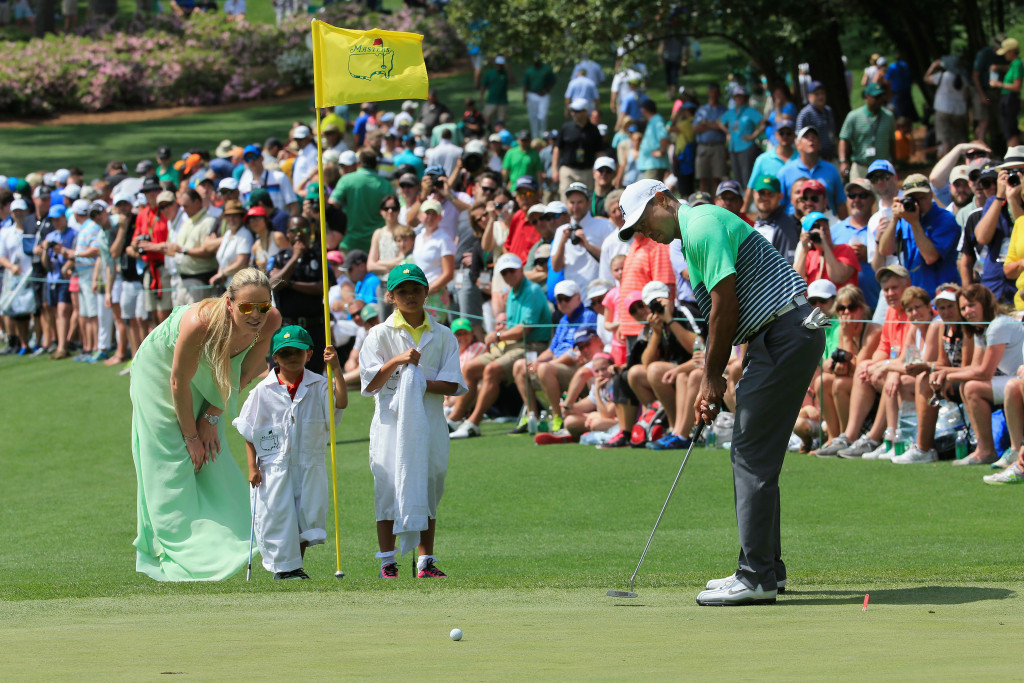 Tiger Woods believes his game is moving in the right direction as he looks ahead to the USPGA Championship later this month.

The world number 266 endured a difficult round on Saturday with a score of 74, which scuppered his chances at the Quicken Loans National after previous rounds of 68 and 66.

A final round of 68 on Sunday meant Woods ended the event on a high note, while it was Troy Merritt who went on to claim his maiden PGA Tour title at Robert Trent Jones Golf Club in Virginia.

Woods was pleased with his efforts and feels he is in a good place ahead of the USPGA Championship which gets underway on August 13 at Whistling Straits.

He said: “I started off well and really hit the ball well and looking at the whole week in general, felt like I made some big strides.

“My short game is starting to come back to where it used to be. Everything is kind of trending in the correct direction now.

“This is much better, much, much, much better to have a round like today. I hit the ball really well and I didn’t really miss a shot on the front nine. It was a very solid round. It was a mixed bag as far as results but the fact I had total control of the golf ball was nice.”