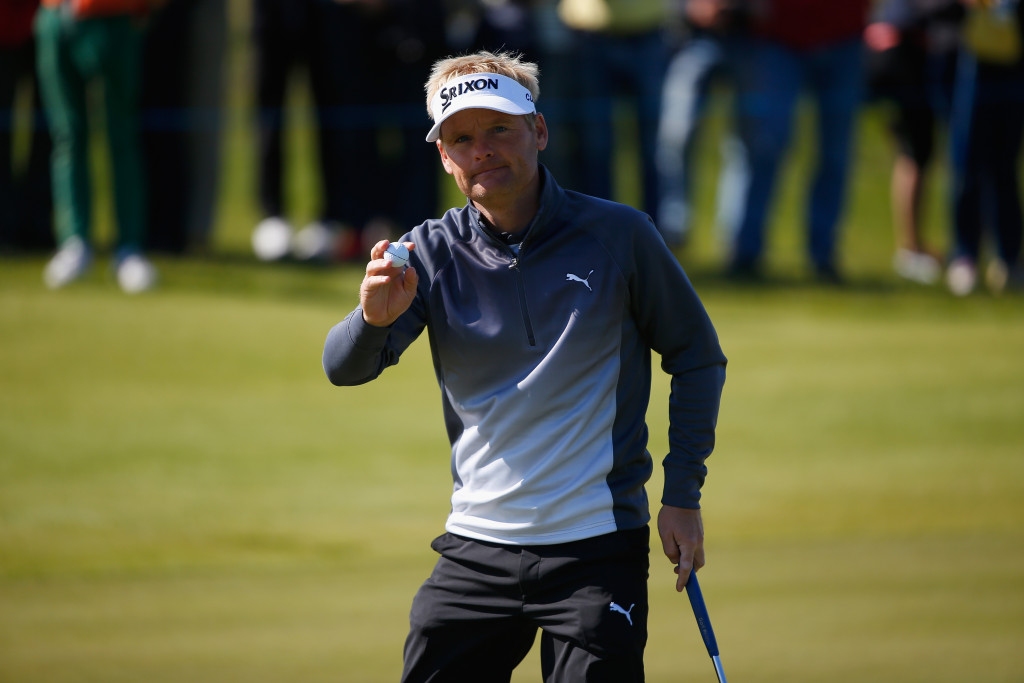 Soren Kjeldsen insists he is still developing as a golfer despite reaching the milestone of 500 appearances on the European Tour.

The Dane has become the second-youngest player ever to reach the landmark, having featured in the US PGA Championship last week, and is not thinking of slowing down anytime soon.

After what was a disappointing 2014 with only one top-10 finish, ending in 103rd place in the Race to Dubai, Kjeldsen has bounced back this year, beating a strong field to claim the Dubai Duty Free Irish Open back in May.

Kjeldsen is understandably proud of his achievement but feels his good form can continue as he improves as a golfer.

“I’m proud that I’ve hung in that long, as 500 is a lot of tournaments. It has been fantastic and I feel I’m still going strong,” Kjeldsen said.

“I certainly don’t feel like I’m ready to pack it in. This year has shown I’m still playing well and I still think I’m developing.”

The 40-year-old is relishing the opportunity of starting his next 500 events as a home favourite in this week’s Made In Denmark tournament, starting on Thursday.

“I was a little bit tired yesterday but I’ll be ready for Thursday,” Kjeldsen added. “The course stood up really nice last year and this year I think there’ll be a little less wind, so we should see a few more birdies.”