US storm into Presidents Cup lead 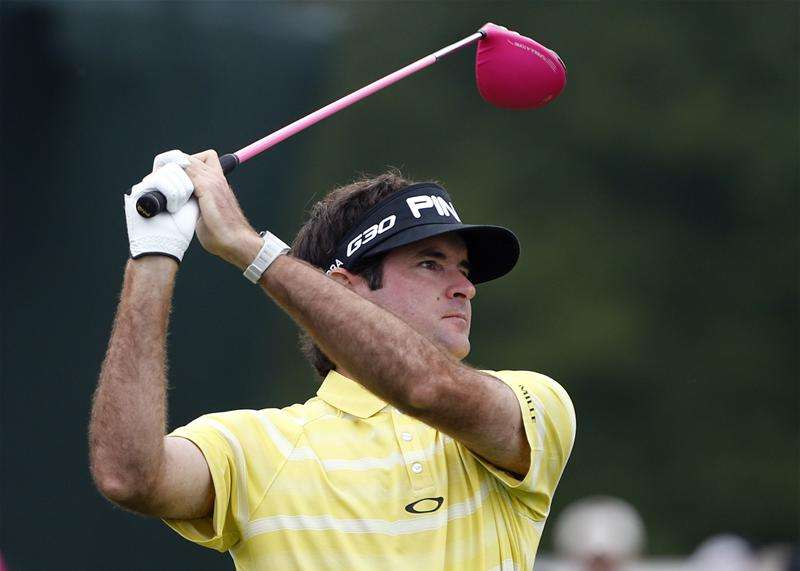 The USA took control on day one of the Presidents Cup as they opened up a 4-1 advantage over the International team in Incheon.

America have won the tournament on each of the last five occasions it has been held and they were once again dominant throughoutThursday’s foursomes session in South Korea.

Big-hitting duo Bubba Watson and JB Holmes got Jay Haas’ side off to a strong start as they defeated Adam Scott and Hideki Matsuyama 3&2 in the day’s opening match, before Rickie Fowler and Jimmy Walker secured the biggest win on the opening day as they beat Anirban Lahiri and Thongchai Jaidee 5&4 in the clash between the two rookie pairs.

World number one Jordan Spieth and Dustin Johnson were also dominant as they dispatched of Danny Lee and Marc Leishman 4&3, before Phil Mickelson and Zach Johnson won the tightest match of the day on the last hole against Aussie pair Jason Day and Steven Bowditch.

The international team’s only success at the Jack Nicklaus Golf Club saw Louis Oosthuizen and Branden Grace triumph over Matt Kuchar and Patrick Reed 3&2, but it was American skipper Haas who was the happier of the two captains at the end of the day’s play.

He said: “This is wonderful, the guys played really really well. They had to to beat a really strong team. We’re ecstatic to get off this start and hopefully (we can) keep the pedal down.”

International team skipper Nick Price conceded it was a tough day for his players, but he maintained there was still plenty of time for his side to work their way back into the competition.

He said: “It was a tough day, the US team played really well. A couple of our pairings struggled, but it’s a live and learn thing when you’ve got a new fresh team like we have.”