Spieth eyes the joy of six 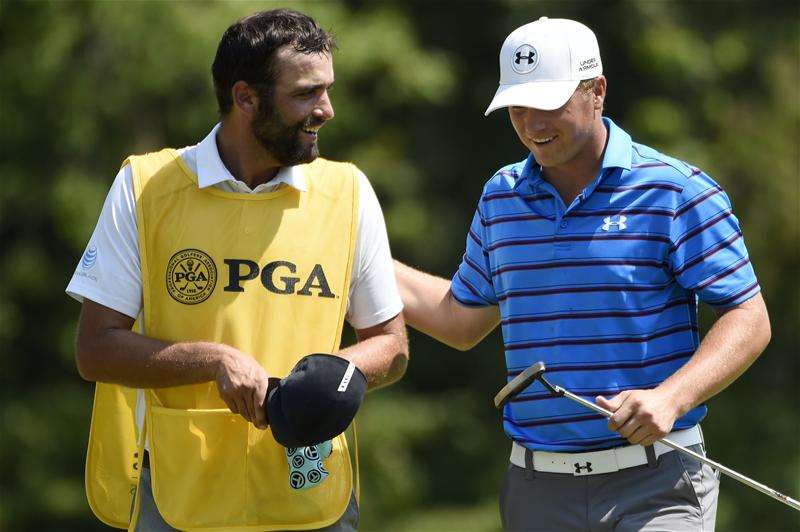 Jordan Spieth is confident of winning his sixth title of the year on his return to golf at the WGC-HSBC Champions in Shanghai.

The 22-year-old American world number two has not played since helping his country win the Presidents Cup in South Korea last month, in what has been his longest break from golf in 10 years.

However, while Spieth admits to feeling a little rusty ahead of the Final Series event this week, he believes that he can add to his five titles in 2015, which has included major success in the Masters and US Open.

Spieth, who is looking to replace Jason Day at the top of the world rankings by securing a top-10 finish or better at Sheshan International, said: “Obviously I still believe that I can get out there and compete.

“I still believe that my best stuff can come out. I just know that I haven’t had as much practice as I did leading into the previous tournaments.

“This past season was spectacular. We did some unbelievable work throughout the season to start strong and finish strong.

“I still consider this [event] in my mind part of 2015. Obviously it’s part of the wraparound [PGA Tour] season, but this would be the icing on the cake if we were able to compete and capture a win here; obviously that’s our expectation.”