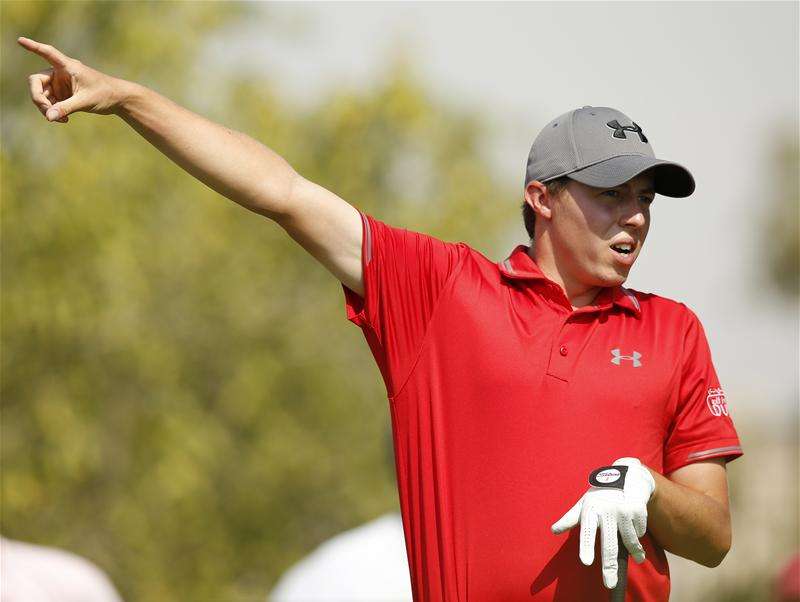 Matthew Fitzpatrick says his EurAsia Cup experience has whetted his appetite for the Ryder Cup later this year against the USA.

The Englishman currently sits third on the European Points List so is in line to earn a place on Darren Clarke’s team for the prestigious team competition at Hazeltine at the end of September.

The 21-year-old, who won the British Masters in his debut season in 2015 and ended the campaign 12th in the Race to Dubai standings, was part of the victorious European side that comfortably beat Asia 18.5-5.5 points in the EurAsia Cup in Malaysia last month.

That team was captained by Clarke and Fitzpatrick is determined to ensure he keeps his place in Clarke’s set-up for the Ryder Cup.

“It’s made me definitely want to get there in September. The team atmosphere was great,” he said. “Everyone was sort of having a good laugh and just enjoying themselves.

“I think that was the big thing that Darren tried to promote, as well, is that you just want to go out there and enjoy yourself and normally when that happens, you play your best golf.

“I think that’s the sort of mentality that I’m trying to take personally into each week.”

Fitzpatrick is in action this week in the Dubai Desert Classic on the European Tour, which begins on Thursday, where defending champion Rory McIlroy, Henrik Stenson, Martin Kaymer and Louis Oosthuizen are among the contenders.