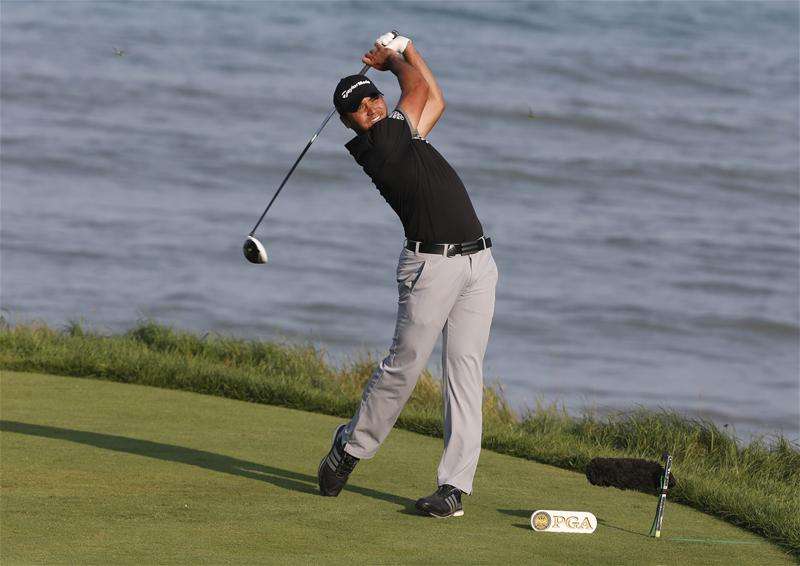 Jason Day managed to put back issues behind him to clinch an impressive victory over Thongchai Jaidee at the WGC Match Play.

Day, who will be gunning for the Masters title at Augusta in April, recorded a comfortable 5&4 victory over his Thailand opponent to maintain his unbeaten start.

The Australian overcame Northern Irishman Graeme McDowell 3&2 in the opening match on Wednesday but a back problem for the US PGA champion threatened to end his tournament.

The 28-year-old admits there were big doubts over his participation before the clash with Jaidee.

“I didn’t really know if I was going to play today,” he said. “It was kind of up in the air… a little pain but for the most part pretty good.”

Day only needs to halve his final round-robin match on Friday against Englishman Paul Casey to book his place in the next stage of the competition.

Elsewhere, Jordan Spieth and Rory McIlroy made it two wins from as many matches.

McIlroy was made to work harder for his victory but was able to produce the goods on the back nine to get the better of American Smylie Kaufman 3&1.

Multiple major winner Phil Mickelson beat compatriot Daniel Berger 1UP after the latter clipped a rock when taking his second shot from the rough on the last.

Englishman Andy Sullivan is also on course for the next round after producing a solid display to defeat Matt Jones of Australia 3&1.