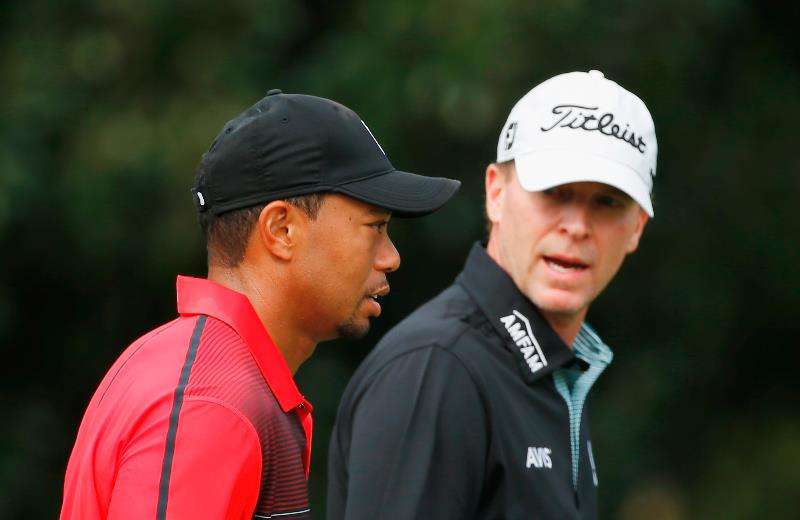 Steve Stricker says he would not be surprised to see Tiger Woods miss the entire year in order to complete his recovery from injury.

The 14-time major winner has not played since finishing tied-10th in the Wyndham Championship last year after undergoing a third back operation in October.

Many were sceptical as to whether or not the former would number one would ever return to action and rumours began to surface suggesting he could barely walk.

However, the Californian responded to these claims by posting a video on social media showing him swinging a club to suggest the recovery period is going well at the moment.

Woods’ participation in the Masters at Augusta National in April is still yet to be revealed but Stricker, who finished tied-seventh at the Valspar Championship last time out, believes his compatriot could stay away from competitive action this year.

“I could see him just staying away this year,” he told Golf.com. “I had asked him if he’s getting healthier. And he says he is. And he’s antsy to get back. But I think this time, he wants to take it a little bit slower, and make sure that everything is okay with his back, and he’s healed and ready to go before he comes back.

“He produces so much force in that swing. And the body can only take so much. So I’m sure he’s just making sure that everything’s okay before he comes back.”