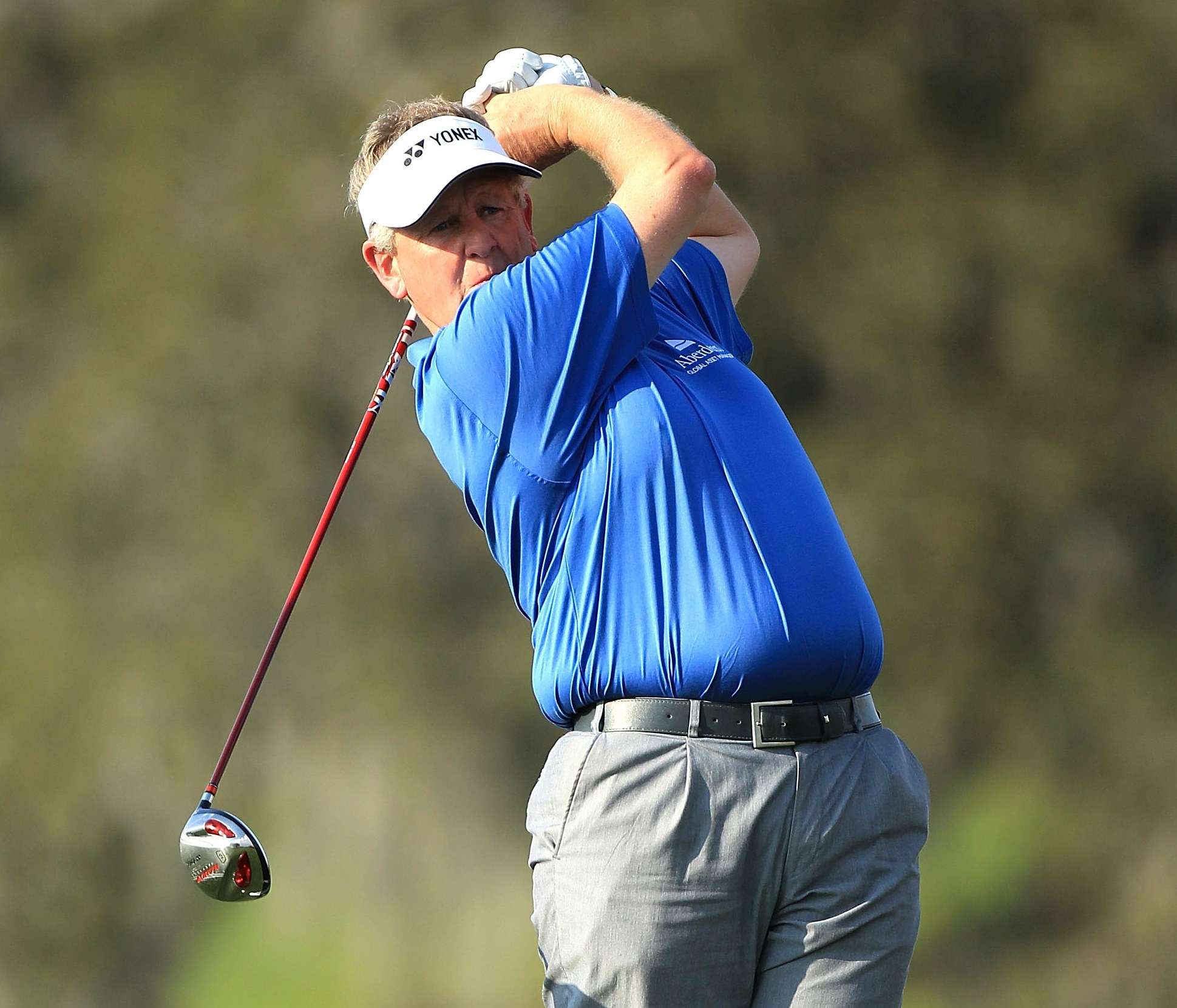 Colin Montgomerie will return to the Open Championship for the first time since 2010 after battling through qualifying.

The Scot fired rounds of 66 and 71 at Gailes Links in Irvine, to claim one of the three places on offer, with Sweden’s Oskar Arvidsson and Spaniard Scott Fernandez also coming through.

Montgomerie has not competed for the Claret Jug for the last six years but has now earned the chance to play in this year’s event at his home course of Royal Troon.

He told Sky Sports: “I was biting my finger nails and hoping it was good enough. The advantage I had was sometimes it is more difficult playing catch up. Don’t forget I’m the oldest player here and 36 holes in a day can be tough. I was up at five o’clock this morning.

“And this will be my last opportunity to play at Royal Troon because it only comes around once every 12 years.”

Final qualifying was held over four other courses on Tuesday, with last year’s Open Championship third round leader Paul Dunne leading the field at Woborn, with Ryan Evans and Robert Rock also making it through.

The English trio of Jack Senior, Paul Howard and David Coupland progressed at Hillside, while Matthew Southgate top the leaderboard at Royal Cinque Ports ahead of James Heath and Steven Alker.