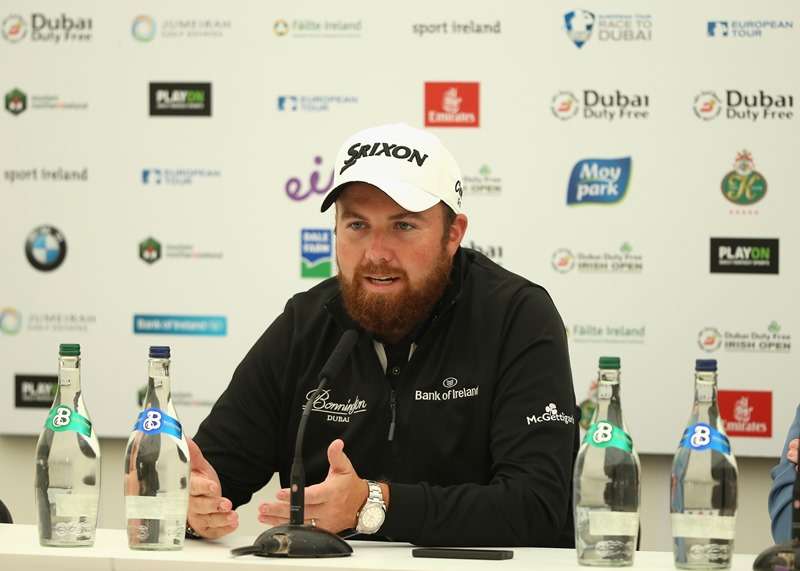 Shane Lowry is hoping to rediscover his best form at this week’s Open Championship after missing the cut at the Scottish Open.

The Irishman came close to securing his first major title at last month’s US Open, but he eventually had to settle for a share of second place at Oakmont, despite leading after three rounds.

The world number 26 has struggled for form since that near miss, as he finished in a tie for 36th at the Bridgestone Invitational before missing the cut at Castle Stuart Golf Links, and he admits that he has struggled to deal with the rise in expectations since his US Open exploits.

He said: “Expectations have been a little high since Oakmont, but the last couple of weeks haven’t really gone to plan, so I just need to get back to basics and try and go out and enjoy my golf.”

The 29-year-old is keen to rediscover his best form at Royal Troon this week as he believes it would be an unbelievable achievement to claim the Claret Jug.

He added: “I would love to win The Open. It would be unbelievable to stand on that 18th green on Sunday being announced as the Champion Golfer of the Year.”

Lowry’s previous best finish at an Open Championship came when he finished in a tie for ninth place at Royal Liverpool in 2014, although he failed to make the cut at St Andrews 12 months ago.