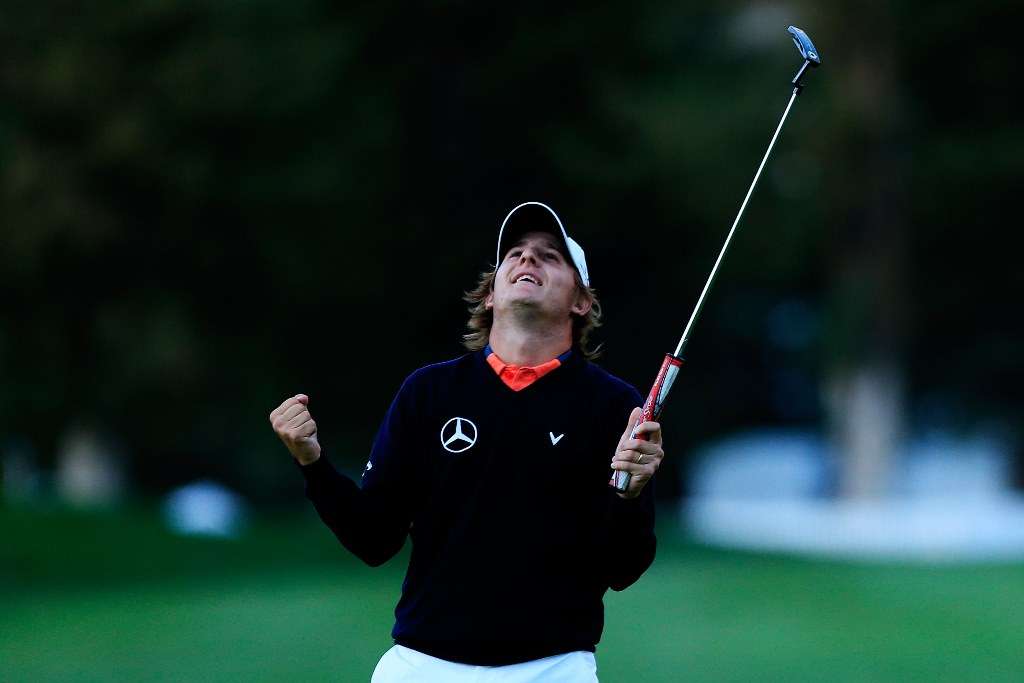 Emiliano Grillo’s Olympic dream was in jeopardy when his clubs did not arrive in Rio de Janeiro with him. The golfer tweeted “Delays, rerouting and 20+ calls can’t find my golf bag. I am going to miss my chance to compete in the Olympics.”

Throughout the night, Grillo continued to update his followers of his troubles. “Spent yesterday fighting weather, running thru airports and looking for hotels at 3am and missed a fun day with some who support me most.”

The disillusionment with the airline appeared to hit new heights when they informed him that they had a “team of folks working on it” to which the current World Number 39 sarcastically retorted “Thanks???”

The social media entertainment didn’t end there though as Grillo took time out of his tirade to give praise to Dominos. He tweeted “thank you so much @dominos for the delivery at 3am. I don’t know what I would do without your love.”

The Argentine’s dream of winning Olympic gold in Brazil was restored though as he was reunited with his bag of clubs in the early hours of Tuesday morning and posted a picture of him hugging them, captioned ‘I am never letting you go again.’

Hopefully for Grillo, he will be able to ‘putt’ all of this behind him.

I am never letting you go again… Until next flight… ????