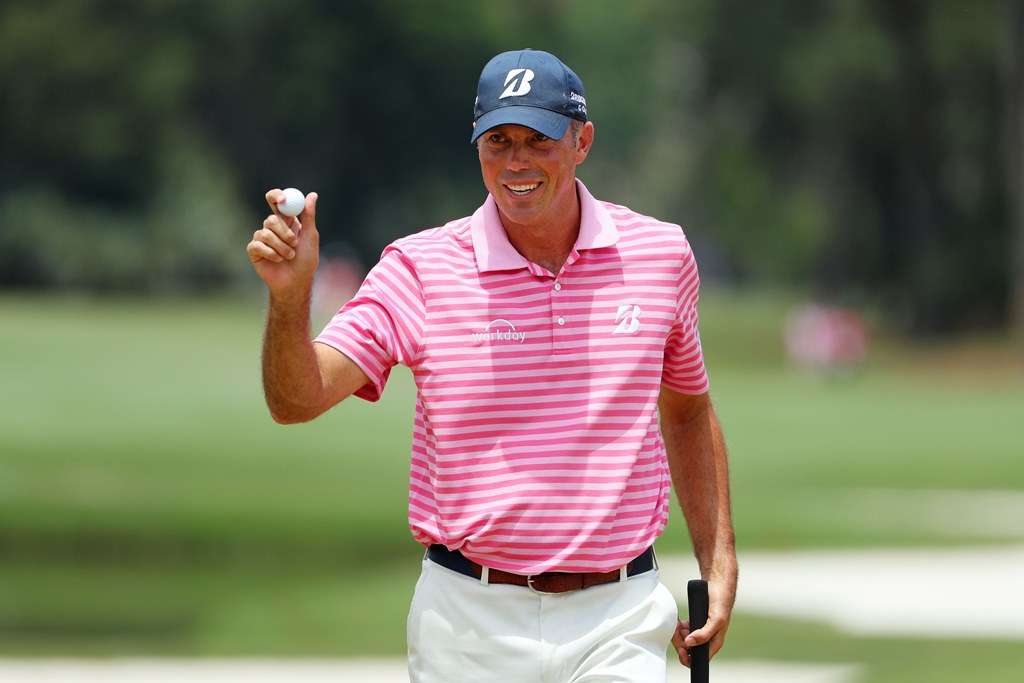 Matt Kuchar says several of the world’s top golfers will be thinking twice about their decision to miss the 2016 Olympic Games.

Golf returns to the Olympics for the first time since 1904 but some of the most high-profile names of the sport will not be featuring after opting to pull out.

The top four players in the world, Jason Day, Jordan Spieth, Dustin Johnson and Rory McIlroy, all chose to withdraw from the South American showpiece and the quartet received heavy criticism.

However, their absences opened the door for others to compete and Kuchar was one who benefited as he was called up to compete in the USA’s four-man team.

The 38-year-old is joined by Bubba Watson, Patrick Reed and Rickie Fowler and the Florida-born star believes many will be kicking themselves at passing up the opportunity to compete in Brazil.

“I think the event is going to go off great. There are certainly going to be guys regretting it, thanks a lot to Rickie’s help,” he said. “I had fingers crossed secretly hoping players would pull out.

“I always had a hope I could make it and to be here now is quite amazing. I knew there were concerns – I figured, though, that a lot of things get blown out of proportion.”