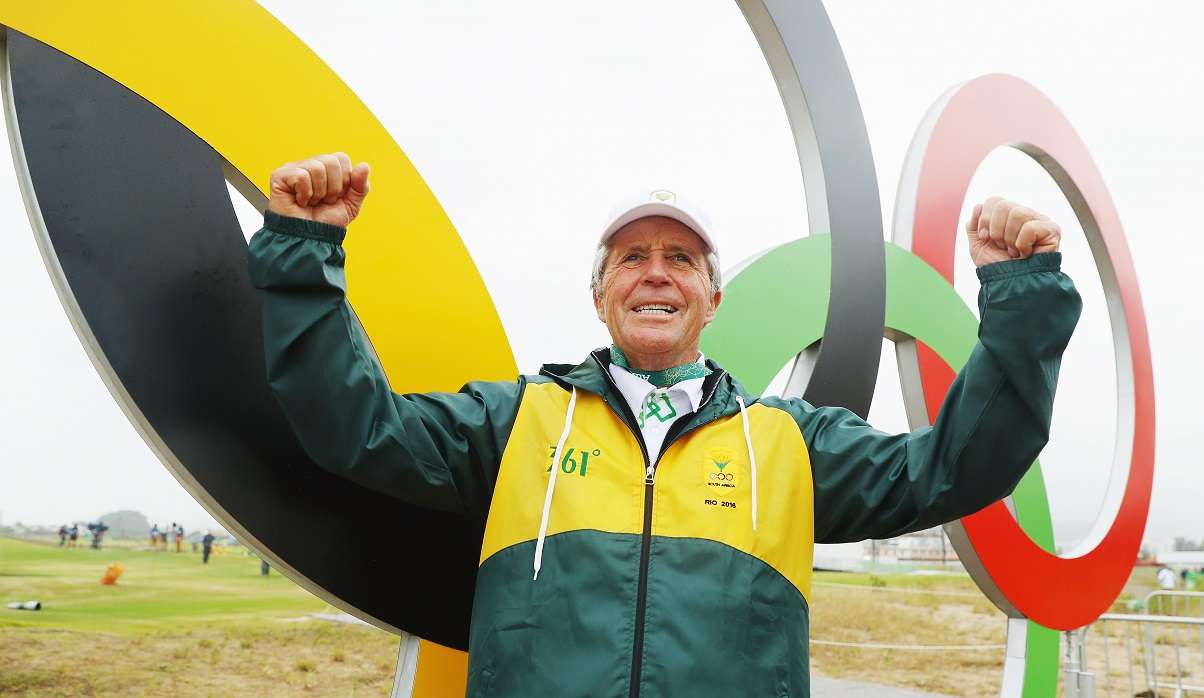 Golf returned to the Olympic Games in Brazil for the first time since 1904 but much of the talk leading into the event was about the decision of so many of the world’s top players to withdraw.

Jason Day, Rory McIlroy, Dustin Johnson and Jordan Spieth all pulled out due to fears of the mosquito-spread Zika virus while numerous other high-profile names also made themselves unavailable for selection.

There was somewhat of a dark cloud over the sport going into Rio and what was needed was an exciting, entertaining and captivating tournament for both the men and women.

This is exactly what happened, with England’s Justin Rose taking the gold medal after a thrilling battle with Open champion Henrik Stenson on the final day, while Inbee Park added gold to her seven major titles.

Golf will be at Tokyo 2020 but every sport’s place in the Olympic programme from 2024 onwards will be reviewed by the IOC in September 2017.

Player is adamant enough has been done for golf to remain in the global showpiece after a fantastic display was put on in Brazil.

“The number of people who watched was almost as high as the Open, which is marvellous,” he said. “It’s been a roaring success.”