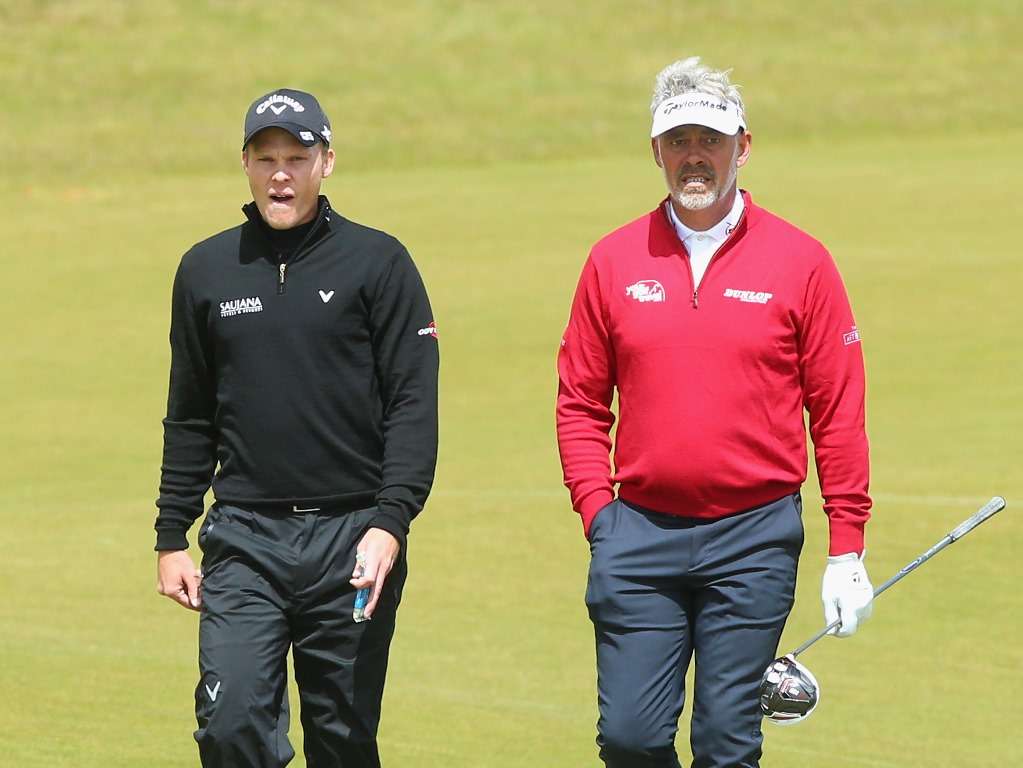 Europe skipper Darren Clarke has downplayed a blog by the brother of Danny Willett which called American fans “imbeciles”.

Clarke has been forced to deal with the comments made by Peter Willett, who came to prominence with his tweets regarding his brother during the Masters at Augusta earlier this year.

Willett has branded American Ryder Cup fans a “baying mob of imbeciles” but Clarke is adamant this is not the feeling in the European camp and has been keen to distanced his team from the blog, ahead of the start of the competition at Hazeltine on Friday.

“I was obviously very disappointed in it, as well, because that’s an outside person expressing their opinion, which is not representative of what our thoughts are.?

In the USA camp, captain Davis Love III claimed he did not want to read the blog as it would only upset him ahead of the highly-anticipated competition.