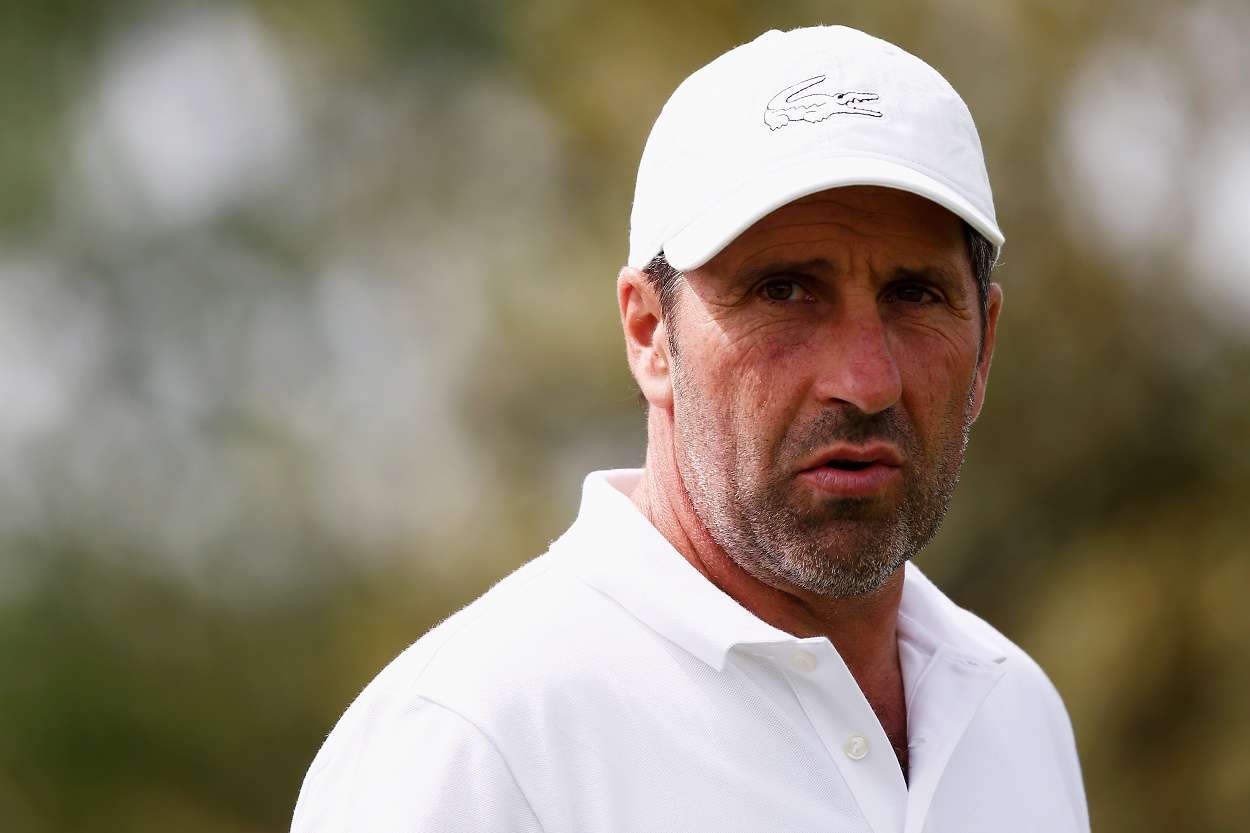 Jose Maria Olazabal will end his 18-month absence from golf this week after confirming he will play at the British Masters.

The Spaniard has not played competitively since the second round of the 2015 Masters having experienced pain in his joints caused by rheumatoid arthritis.

It is not the first time the two-time Masters champion has been effected by the issue after he missed 18 months following the 1996 Masters, Olazabal revealing while receiving treatment during that period that he feared he could be confined to a wheelchair due to the problem.

Olazabal says he is still experiencing pain because of the arthritis but wants to start playing again and will put his body to the test this week at the British Masters.

“I am very excited to compete again,” Olazabal said. “I want to see how the body can cope with the regular competition, rhythm of practice and 18 holes. Lately, I’ve played 18 holes two days, nine holes another two days — I’ve been alternating that way.

“The two weeks at the British Masters and Portugal Masters will be a good test to see if I can stand up all day. I want to see how it goes during the two weeks and that will help me to take a decision on whether I will keep on playing the European Tour or the senior circuit next season. We’ll see how it goes.

“The problem is due to an inflammation of the extremities of the tendons and it’s been a long process of recovery. I hit rock bottom last December and started improving slowly from January.

“Although I’m feeling better, I’m still not at 100 per cent. The pain is not so bad now, it gets a bit painful from time to time but I think that’s just getting old!”