Henrik Stenson ready to kick on after stomach bug 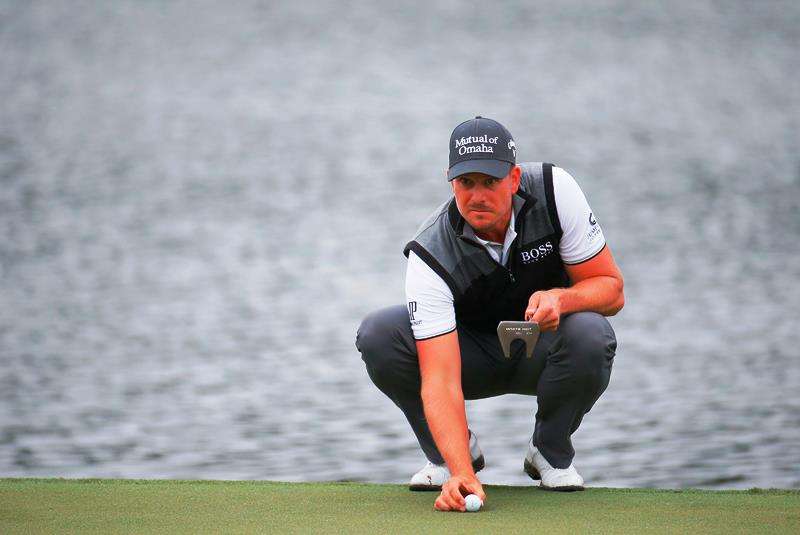 World number six Henrik Stenson admits he will need to up the ante in the coming weeks as he tries to improve ahead of the Masters.

The Swede has only played in three events in 2017 so far and had to withdraw from last week’s WGC-Mexico Championship.

Stenson was struggling with a stomach virus but he is now determined to find some form, starting with the Valspar Championship.

After a mediocre start to the campaign, Stenson is now ready to push himself as he tries to win the second major of his career.

He told the Golf Channel: “It’s the beginning of a stretch of tournaments leading into Augusta, so we want to try to get to the Masters in the right direction with where the game is at and what we need to keep working on leading into the first major of the year.

“The game got off to a good start in the Middle East. I think the game is in decent shape. It’s one of the first weeks here on a big stretch, so I hope to kind of play my way into some form.”