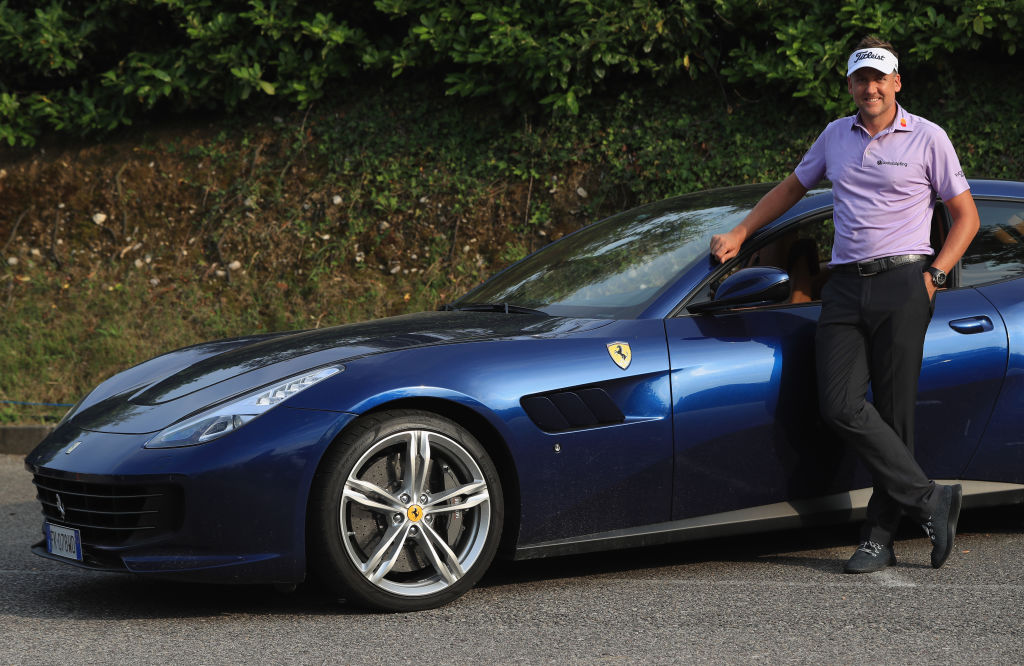 Ian Poulter has a great affinity with the Italian Open and he is aiming to win the tournament for a third time this week.

The Englishman claimed his first ever European Tour success at the event back in 2000 and he added a second title just two years later, however, he has not played in the tournament since 2004.

The 42-year-old will now return to Italy looking to claim a third title and he will head into the tournament on the back of an impressive few months on the PGA Tour, as he has claimed a number of top-10 finishes Stateside, as well as a victory at April’s Houston Open.

Poulter is certainly looking forward to teeing up at Gardagolf Country Club this week and he admits the Italian Open is a tournament that holds happy memories.

“Obviously my first victory many years ago now, when I look back, was one which kind of got it all started for me,” Poulter said. “It’s been quite a lot of time since last playing in Italy, and I’m very much looking forward to this week.”

The world number 27 also feels he is returning to the tournament a better player than he was the last time he competed on Italian soil.

“In terms of my golf game, I think I’m a better golfer today than I was 15 years ago,” Pulter added. “I’m mentally the same person, I feel fresh, I’m still young at heart.

“I have a lot to give in golf and for me the big difference is I’m definitely stronger in the mind than I was 15 years ago.”