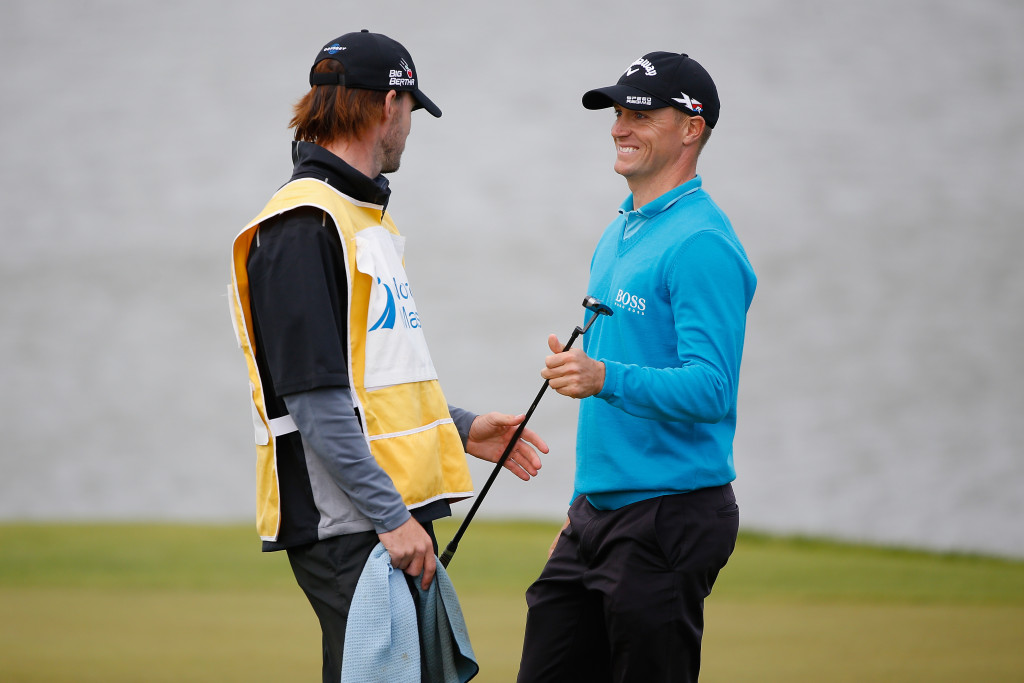 Sweden’s representatives in the Open next week have been reduced after Alex Noren pulled out of the tournament through injury.

The 33-year-old, whose current issue is yet to be revealed, has been in decent form this season and managed to clinch a fourth win on the European Tour in June at the Nordea Masters.

It was the Swede’s first victory since lifting the same title in 2011 but the recent momentum has been stopped after he has been forced to pull out of the Open.

Noren has a best finish of tied-ninth in the third major of the year, that coming in 2012 at Royal Lytham & St Annes, but he has been replaced by Japan’s Hiroshi Iwata for the event at St Andrews.

This follows the withdrawal of American Chris Kirk, who pulled out of the championship on Saturday as a result of a broken hand, and the world number 19 was replaced by compatriot Kevin Streelman.

Scotland’s Richie Ramsay, who has past success at St Andrews with a second place finish at the Dunhill Links Championship last year, is now first reserve should anything happen to the remaining competitors.

World number two Jordan Spieth will be aiming to clinch a third successive major, having won the Masters and US Open this season, and stay on course to become the first player in history to win the Grand Slam in a single calendar year.