West Indies Cricket legend Brian Lara: ‘I would like to get near to scratch level’ 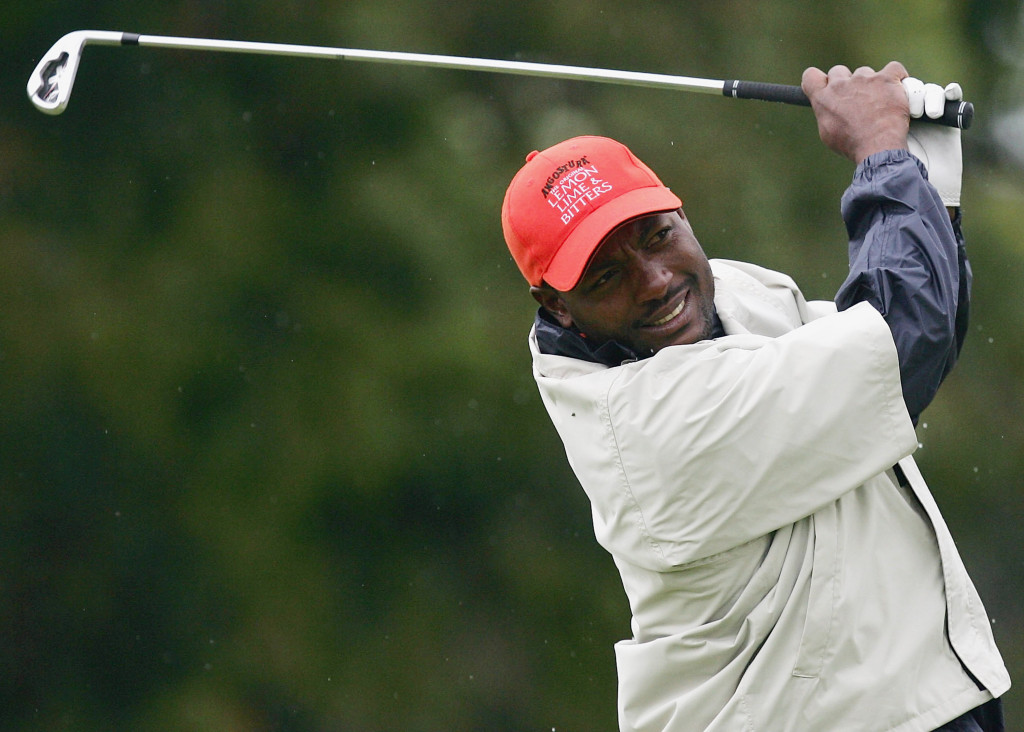 It was by way of a welcome to Durham as a first-class cricket county. Brian Lara dipped into his vast batting repertoire to hand the fledgling North-Easterners a place in cricket lore which will probably last until the last sound of willow against leather echoes around English grounds.

Playing for Warwickshire on June 6, 1994, the mercurial West Indian batsman skewered the Durham attack with a litany of strokes which left no part of Edgbaston a stranger to the ball.

It was a day that was destined for boredom – the rain-affected match had reached the final sessions with a draw written all over it, with the third day washed out.

In reply to Durham’s 556 for eight, the home side resumed on the final morning on 210 for eight, with Lara unbeaten on 111. It was at that precise juncture that fate intervened to create cricket history.

Visiting captain Phil Bainbridge refused to negotiate with his opposite number Dermot Reeve to make a game of it, more or less forcing the hosts to continue their innings.

Such decisions are the fodder of posterity. By the time stumps were drawn that evening Lara was still at the crease having amassed the only quintuple hundred in first-class history. His 501 from 427 balls in 474 minutes included 62 fours and ten sixes – an astonishing individual record-breaking feat unlikely ever to be beaten. If Bainbridge’s decision turned out to be folly with Warwickshire ending the day on 810 for four wickets, he is surely owed a debt of gratitude from cricket in general, and Lara in particular.

And while he continued to gather cricketing records for the remainder of his career – the only batsman to have scored a hundred, double, triple, quadruple and quintuple centuries; the highest individual Test score – 400 not out against England in 2004; a batting performance of 153 not out against Australia in 1999, rated by Wisden as second only to the immortal Sir Don Bradman in Test cricket history – he still found time to nurture his new sporting love. 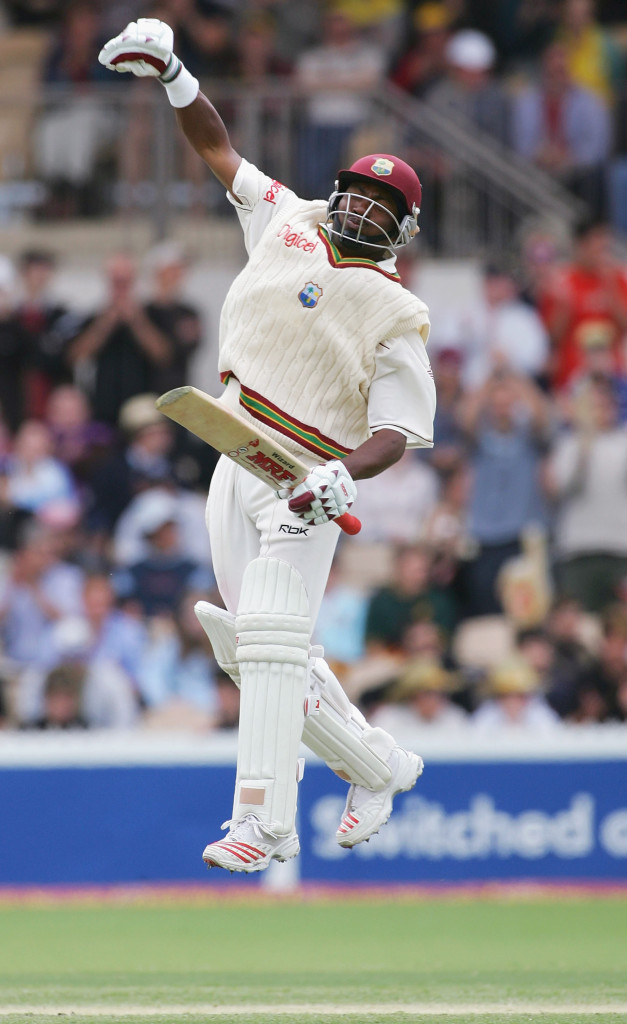 The man nicknamed ‘The Prince of Port of Spain’ averaged 52.88 in Test cricket (Photo by Hamish Blair/Getty Images)

And yet, ironically, he was a reluctant recruit to the fairways. “I remember players like Gordon Greenidge and others going off to play golf after cricket practice,’ he recalls. “They tried to persuade me to join them, but I used to say … ‘Are you crazy?’. I just wanted to do other things after practice. But then I had a go at swinging the club and I fell in love with the sport immediately.”

Lara immediately grasped a parallel between the two activities, likening standing on the tee to eye-ing a fast bowler bearing down on you from the other end of the pitch.

“Sometimes on a cricket field you have degrees of individualism, especially when you’re batting against the fast bowlers.

“I enjoyed that and I also enjoyed transferring that individualism to golf. It was a great diversion to cricket. I joined a club, but I also played when I was on tour and the opportunity arose.

“It was just great to relax away from the game, and come back to it feeling fresh.”

Now down to an impressive six-handicap, he never wastes an opportunity to play some of the best courses in the world, whether it be in his native Caribbean or elsewhere; he has particular favourites such as St Andrews, Pebble Beach in California and several Down Under.

Can he recall his finest golf shot? “Well, I’ve had three holes-in-one, which stand out of course,” he smiles.

Memories which may not quite match that day at Edgbaston, but the sense of pride does not diminish and, at 46, Lara could still have a few golfing frontiers left to conquer.

“I would love to be able to play well enough to get down to scratch, or somewhere near it,” he added. “But the main thing is participating and enjoying the competition. I don’t know how I could have fitted it in, but sometimes I wish I could have taken up golf a little earlier.’