Even the Sands of time can’t deny Lyle’s spirits

For a man who has won only one golf tournament of any international significance in the past 23 years, Sandy Lyle remains remarkably upbeat and positive.

Some might suggest that his optimism is largely unfounded, given that, at the age of 57, the two-time Major winner and member of Golf’s Hall of Fame is in the twilight of his career. 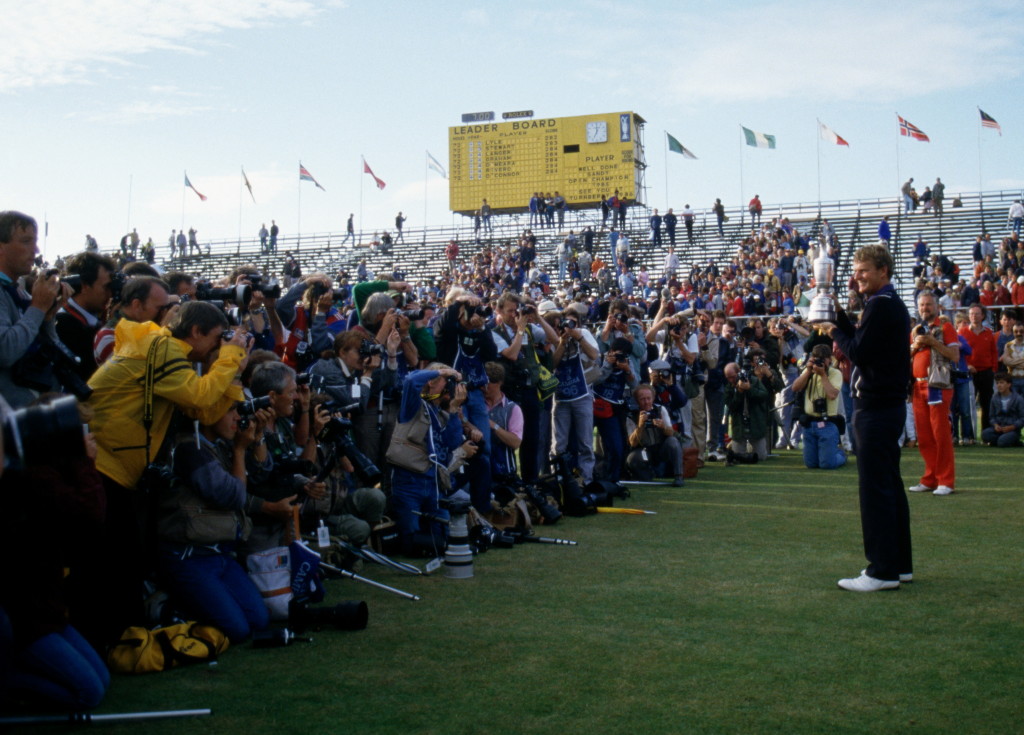 But Lyle is not content just to slip quietly into semi-retirement and adopt the role of Monarch of Balquhidder Glen at his rural Stirlingshire home.

Given his placid exterior, it is a role he appears entirely suited to. But appearances can often be deceptive and there is a suspicion that he feels he has some unfinished business to attend to on the golf course.

Why else would the popular Shrewsbury-born Scot – and winner of the 1985 Open Championship and the 1988 Masters – bother to leave himself exposed to the demands of public scrutiny in the Aberdeen Asset Management Scottish Open and the Open Championship in back-to-back weeks?

He’s just there as a courtesy, I hear you say. But Lyle, a pro since 1977, a veteran of five Ryder Cups and a winner of 31 titles worldwide – including six on the PGA Tour – certainly does not see it that way.

His ruthless streak may not match that of the long–deceased cattle rustler Rob Roy Macgregor, buried in the local kirkyard, but Lyle is not without ambition.

“I am not going to Gullane and St Andrews simply to make up the numbers, definitely not,” he stressed. “Gullane could be anybody’s type of golf course and I’ve played it quite a few times. I actually won the British Youths there in the 1970s.

“I have never produced the results I was looking for at the Scottish Open, but there have been encouraging improvements in my game.

“The Open I feel I’ve got a chance to ruffle a few feathers, because it’s a course I am very familiar with, and it’s not all about power. It’s about positioning.

“Yes, Dustin Johnson is capable of bringing the Old Course to its knees, but it’s very much about landing in the right spot. Another thing, Tom Watson at Turnberry in 2009 gave everybody huge inspiration. It was unbelievable what he achieved at the age of 59. He was just a few inches away from making history.

“I actually put Watson’s name forward the week before when I was sitting around a table with a few players – Henrik Stenson and Francesco Molinari among them – and they all booed me and told me to get back to the Champions Tour. As it turned out, I almost had the last laugh. It wasn’t just a stab in the dark on my part. I knew just how well he was still capable of playing.”

Two years younger than Watson was when he was on the cusp of supplying the media with the greatest golf story ever told, Lyle’s one – and so far only – Senior Tour victory was achieved four years ago when he won the ISPS Handa Senior World Championship at Mission Hills.

You have to go back much further than that – way back to1992 – for the last of his 18 European Tour titles – the Volvo Masters.

So, is it even remotely realistic to suggest that he can turn back the clock and pen the missing final chapter of the greatest golf story yet to be told?

Perhaps not. But which of us, apart from Sandy, fancied Watson to win his sixth replica Claret Jug at the age of nearly 60?

This is how he assesses his game: “It’s been pretty positive this year, with much steadier performances. The highlight was playing with Woosie in the Legends of Golf Tournament in April, when we came second. In the PGA I finished joint ninth.

“Putting has been a bit of an issue the past few years. I am not yipping, but I’m not getting the numbers down to 29s or 28s the way Langer and a few of the other guys do on a regular basis and that’s hurt my scores. 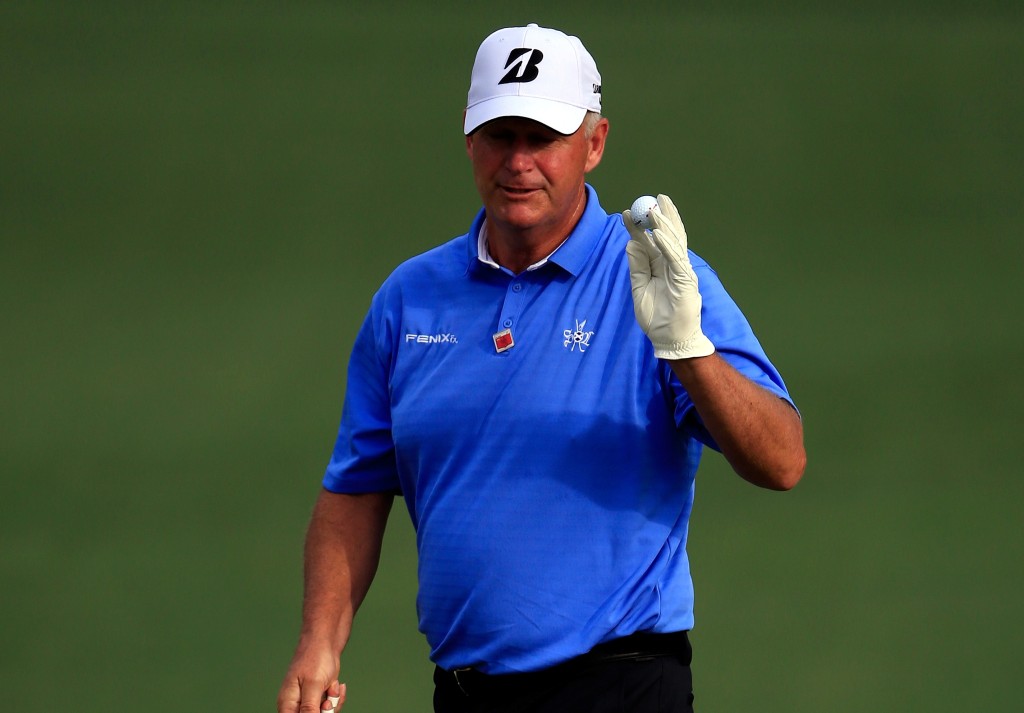 “When you are not putting the scores in you become mentally frustrated and your temper becomes a bit short – one item of the game can spread through the rest of it like a disease.

“But I had a couple of hours with Dave Stockton at the Masters. It wasn’t pre-arranged. I met him in the car park and asked him about one or two aspects, and it snowballed.

“That opened the floodgates to knowing where I’d been going wrong. So that’s another positive as it has come together.

“I have gone back to more loft on the putter, hands a bit more forward, like Rory McIlroy. I’m using my left hand an awful lot more. It certainly worked at the PGA, where I putted quite well considering the greens were pretty fast.

“I am also fiddling about with a driver with a heavier shaft and at the Masters – ball striking wise – it might be the best I’ve played for quite a while.

“I had only started that week making some of the putting changes and it didn’t quite materialise. But even though I missed the cut there was some positive golf in there, good iron play and some strong drives.”

Although he freely admits that he no longer works quite as hard on his game as he once did – sighting the advancing years as the main reason for drawing back to an extent, rather than suffer physical pain the following day – Lyle says he still gets a buzz from playing.

His quest for perfection is also undiminished. “I have made a little grip change,” he explained. “I am holding the club more in the palm of my hand rather than the fingers and the impact zone feels really comfortable and it has revitalised a lot of my solid hits and given me more control, especially with the wedges.

“It has improved my short game and I am hitting the ball a lot more consistently. It was David Frost who advised me, saying try this grip with your right hand, and it’s working.”

*This article was originally published in TGP on 8 July 2015.