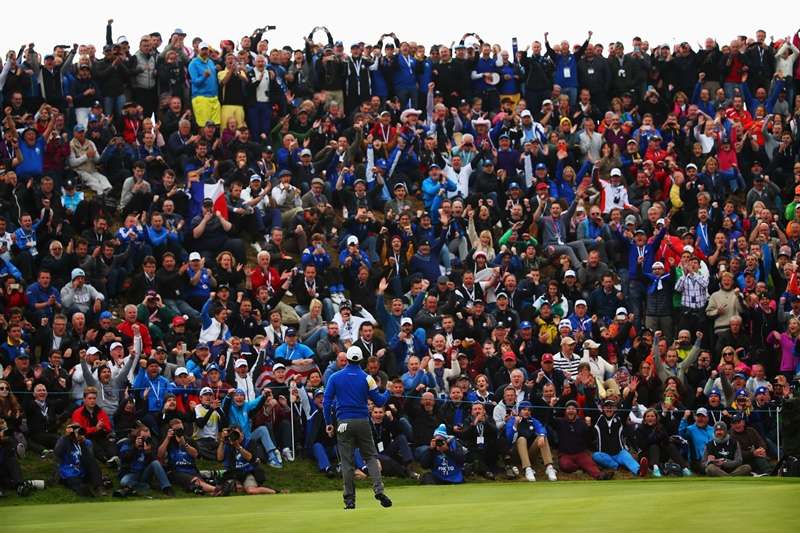 The Golf Paper, the weekly print and digital title from Greenways Publishing, is set to relaunch on March 23 following a planned winter hibernation period.

After its initial launch during the week preceding last year’s US Masters, the title is set to hit newsstands across the UK for the start of the WGC-Dell Match Play event in Austin, Texas, building up towards the season’s ‘unofficial’ curtain-raiser at Augusta.

Retaining its stable of core writers, with Graham Otway heading up news and features as Editor at Large, player contributions will come from tour stars David Howell and Chris Wood, while Martin Johnson and John Huggan are on board as the paper’s weekly columnists.

However, following The Golf Paper’s original remit to report and offer comment on the game’s leading tournaments, the publication is switching its focus to offer more feature-led pieces that the editorial team feel will offer greater variety to the consumer. 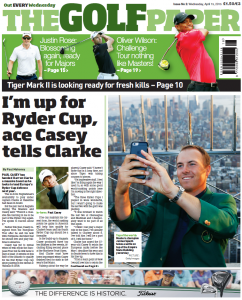 Executive Editor Alex Narey says: “On sale every Wednesday, we are well-placed to offer expert opinion for the weekend of golf ahead, with European and PGA Tour events starting on Thursdays.

“As a weekly title we don’t want to ignore the stories from the previous weekend, but our method and approach will change because we have to deliver the ‘feature within the feature’.

“Golf coverage in the Nationals is still poorly represented overall; not in quality – because there are some wonderful writers who cover the game – but in quantity.

“We feel we can deliver a more rounded golf publication with exclusive features with the writers we have. People want to read what experts John Huggan have to say on the game; they want to hear opinions and golf stories that they can’t read elsewhere.

“We will still cover golf through the amateur ranks, as well as the various feeder tours, and of course exclusive, big-hitting lines from the game’s top stars will still undoubtedly sell the publication. But we want to deliver content that represents club golfers too. We want to deliver the stories they would want to read. When they see The Golf Paper in their newsagents, they will know there will be content in it they can relate to.

“There will also be more regular coverage on equipment – a key area for any golf nut – as well as UK and European travel.

“This is a huge year for European golf with a Ryder Cup looming. And, despite concerns regarding club playing participation, the number of rounds played in 2015 remained in line with those of 2014, which was the best year since 2010. It’s an exciting time for the golf industry.”

The Golf Paper will hit newsstands on March 23, retaining its price at £1.50.

The Golf Paper is available in all good newsagents every Wednesday to Saturday, but you can also subscribe to a postal or digital subscription.

Having a postal subscription means you never have to miss an issue with The Golf Paper delivered directly to your door, while subscribing to our digital edition gives you instant access to the paper anywhere in the world.