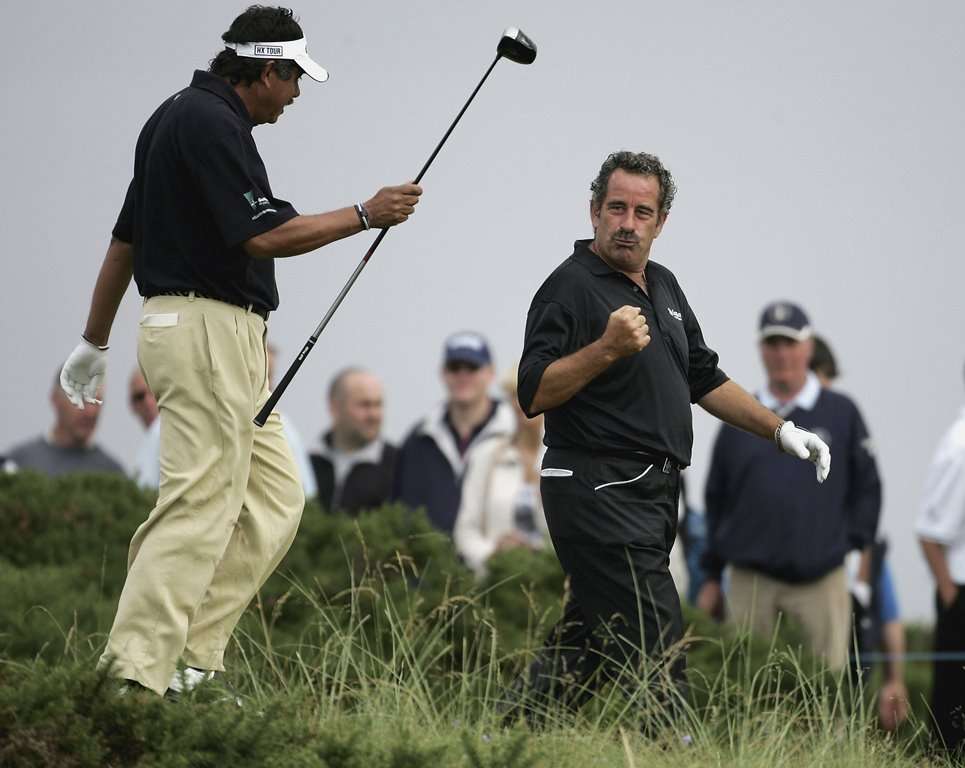 The 62-year-old played in eight consecutive Ryder Cups between 1981 and 1995 and will bring a wealth of experience to the team.

Torrance captained Europe to victory in 2002 at the Belfry and Clarke is hoping he will be able to play a part in helping the continent to retain the title at Hazeltine.

The Scot joins good company with the likes of Ian Poulter, Paul Lawrie, Thomas Bjorn and Padraig Harrington all in the backroom team for the trip to Minnesota.

Clarke admitted that he was always keen to bring in his ?good friend? and expects his knowledge to be crucial.

“Sam’s been a very good friend of mine for a long time,” Clarke said.

“He was a wonderful captain to play under at The Belfry.

“I always wanted someone there who has been a captain before.

“I think with Sam’s knowledge, something may come up during the week at Hazeltine that I may not be expecting.

“I think to have somebody of Sam’s experience in the backroom who has been through everything himself can only benefit me. I don’t expect anything to come up, but if something does and I need his wisdom and guidance, I can’t think of a better man to have there.”