Francesco Molinari and Harris English are amongst six players who have been invited to play in this year’s Open Championship. 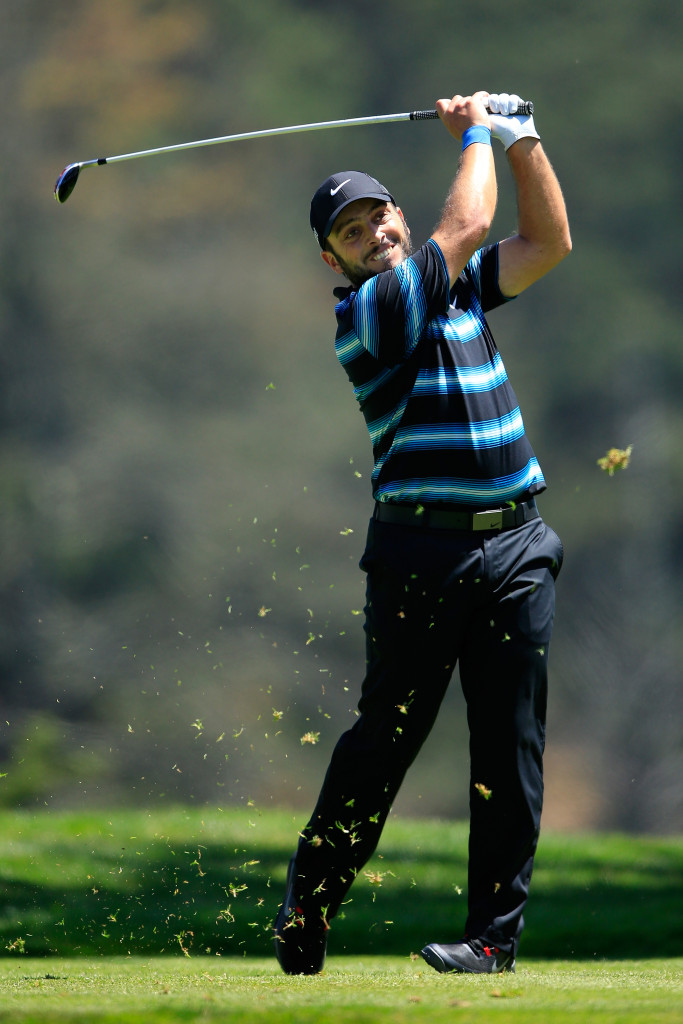 Italian Molinari had initially missed out on a spot in the third major of the year having been outside the world’s top 50 at the cut-off point in May.

However, the 32-year-old has moved up to 43rd in the world during the course of June after three strong tournaments, finishing fourth at the Memorial Tournament while he secured top-30 finishes at both the US Open and Travelers Championship.

English has also been added to the 156-man field for what will be his first major of the year, with fellow American Daniel Berger invited to join him at St Andrews in July.

Sweden’s David Lingmerth will make his Open debut having been rewarded with a spot following his maiden PGA Tour victory at the Memorial Tournament, while Aussie Matt Jones and South African Tim Clark complete the new names on the entry list.