McIlroy to play with Spieth and Johnson 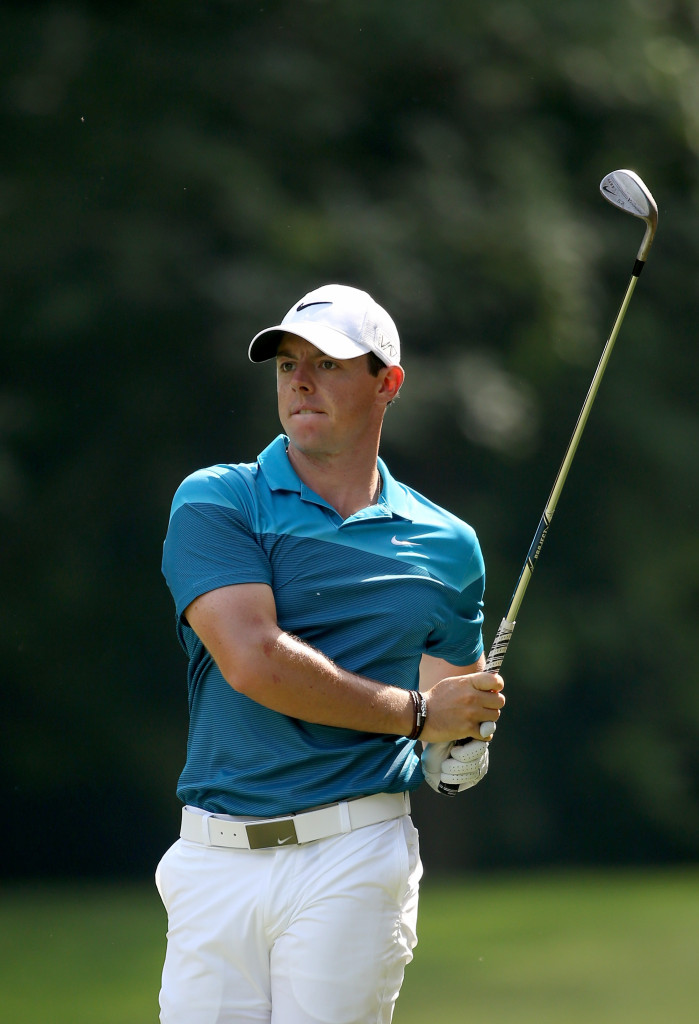 World No.1, 2, and The Open champion matched to play together (Photo by Streeter Lecka/Getty Images)

Rory McIlroy is set to play the first two rounds of the US PGA Championship with Jordan Spieth and Zach Johnson.

The world number one’s participation in the year’s final major looked in doubt after he suffered a nasty ankle injury a few weeks ago that forced him to miss the Open Championship and the ongoing WGC-Bridgestone Invitational.

The Northern Irishman was the defending champion at both events and that will also be the case at Whistling Straits when the top players in the world descend on the west coast of America next week.

As is traditional, the winners of the first three majors of the year play together and, with Spieth having won both the Masters and the US Open, it is the defending champion that has been given the task of making up the three-ball.

While it is still not 100 per cent certain that the four-time major winner will play, he tweeted a positive message on Friday and it appears as though his rehabilitation is ahead of schedule.

Martin Kaymer, who beat Bubba Watson in the play-off five years ago, has been paired with Tiger Woods and 2011 winner Keegan Bradley, while in-form Jason Day will have Rickie Fowler and Dustin Johnson for company.