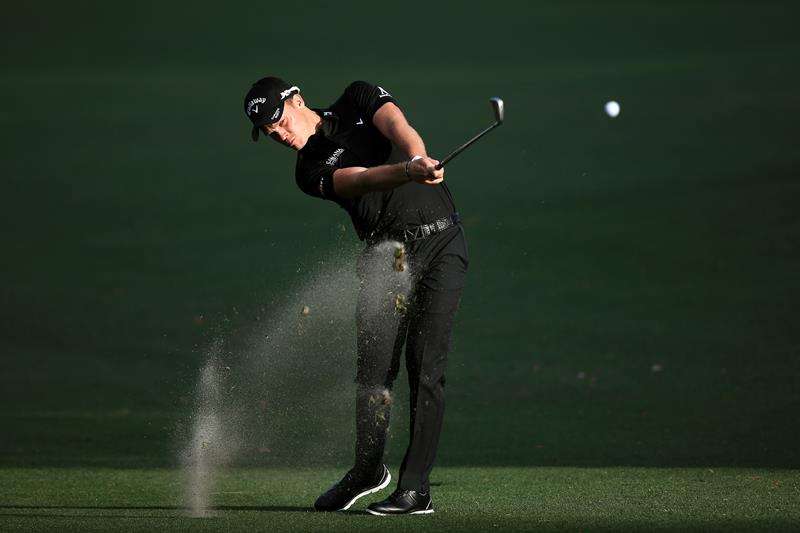 Danny Willett admits his dramatic victory at the Masters was “crazy” as he became the first Englishman for 20 years to win the event.

The Sheffield-born star looked to be fighting for second place after Jordan Spieth moved into a five-shot lead at one point in Georgia.

However, the American then collapsed on the back nine and he dropped six shots in three holes.

While Spieth finished with a one-over par 73, Willett produced a sublime round of 67 to equal the best round of the day. He didn’t drop a shot as he won his first major title, 20 years after Nick Faldo won the event at Augusta National.

Speaking after his win, Willett admitted it was a whirlwind few days. He said: “You can’t really describe the emotions and the feelings, we all go out there to try and play good golf and try to win a tournament and today was my day.

“It was tough, every time we seemed to make ground Jordan kept pulling ahead and we were just trying to dig in and make birdie and birdie.

“My wife was born, in 10 minutes time, 28 years ago; my son was due today and he came early to let me come and play so you talk about fate and everything else that goes with it.

“It has been a crazy, crazy week.”