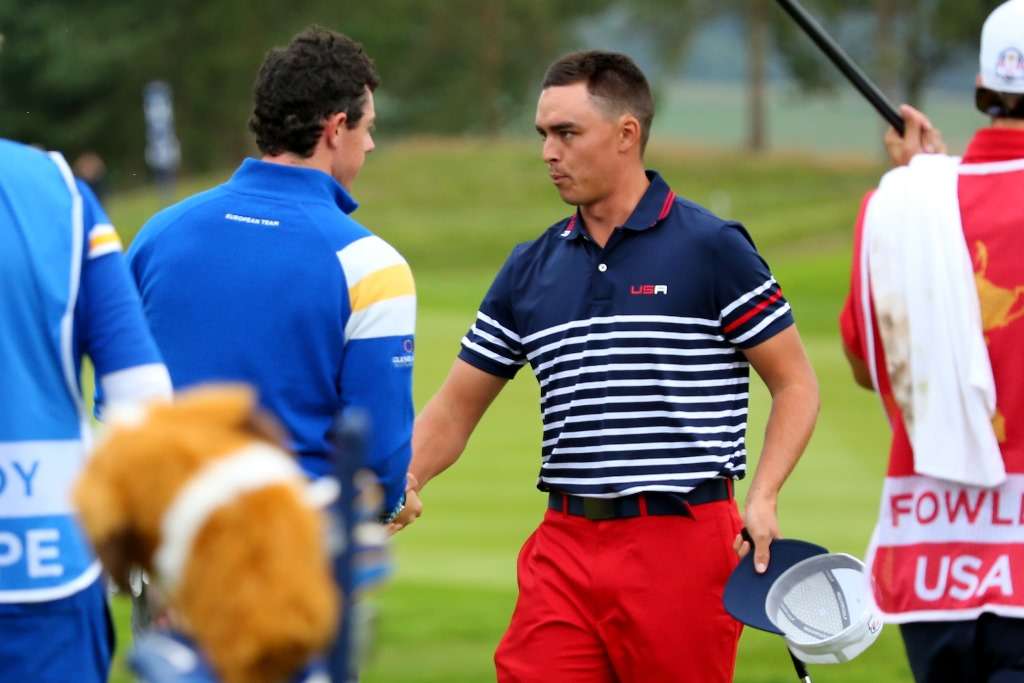 Rickie Fowler is determined to earn a place on Davis Love III’s Ryder Cup team, with the event due to begin on September 30.

The 27-year-old is currently 12th in the qualification standings for the three-day tournament at Hazeltine National Golf Club, with only the top eight players earning an automatic place on Love’s team.

The world number eight has boosted his chances of participating after carding a seven-under-par score of 64 on day three of this week’s Olympic tournament in Rio de Janeiro.

The American has also confirmed that he will participate at next week’s Wyndham Championship, as he bids to do everything he can to avoid missing out on Ryder Cup selection.

?See you guys next week at Wyndham,” he said. ?The Ryder Cup and the experiences I’ve had there, it’s the best team event there is in golf. I don’t want to be left off that team, so I want to go there and try and get myself some points.”

Fowler insists he does not want to rely on a captain’s pick for the event in Minnesota, as he wants to fully merit his place on the team.

?I would want Davis to pick me because he thinks I deserve a pick,? he added. ?I want to go there and play well and earn some points. I don’t want him to think I’m just assuming I’m getting a pick, and I’m not assuming that I’m not getting one, either. I want to go earn my spot.?

The three-time PGA Tour winner has never tasted glory with America in the Ryder Cup, as he was on the losing side at Gleneagles two years ago and Celtic Manor in 2010.