Ian Poulter on course for Open spot at Royal Birkdale 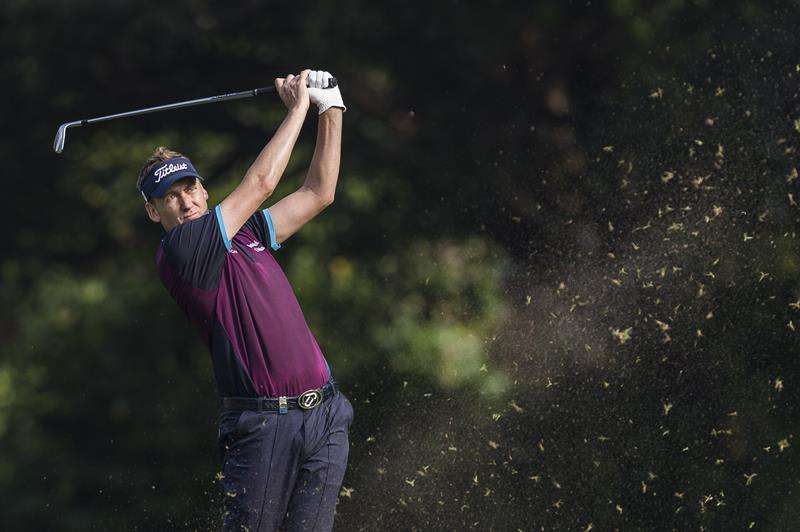 Ian Poulter’s first-round 70 at Woburn has left him on course to qualify for the Open Championship at Royal Birkdale this month.

The 41-year-old Englishman, who finished second at the 2008 Open, is aiming to avoid missing the tournament for a second successive year after injury forced him out of Royal Troon 12 months ago.

Poulter is looking for one of three qualification places up for grabs at Woburn and his two under-par round sees him in the third and final position.

He sits two shots off the lead and faces another 18 holes to negotiate on Tuesday to try and stay within the top three.

The event at Woburn is one of five taking place as the top three from each one will take up the final 15 positions available for Royal Birkdale.

The 2018 Ryder Cup captain Thomas Bjorn and two-time US Open champion Retief Goosen are also fight to qualify for the third major of the year.