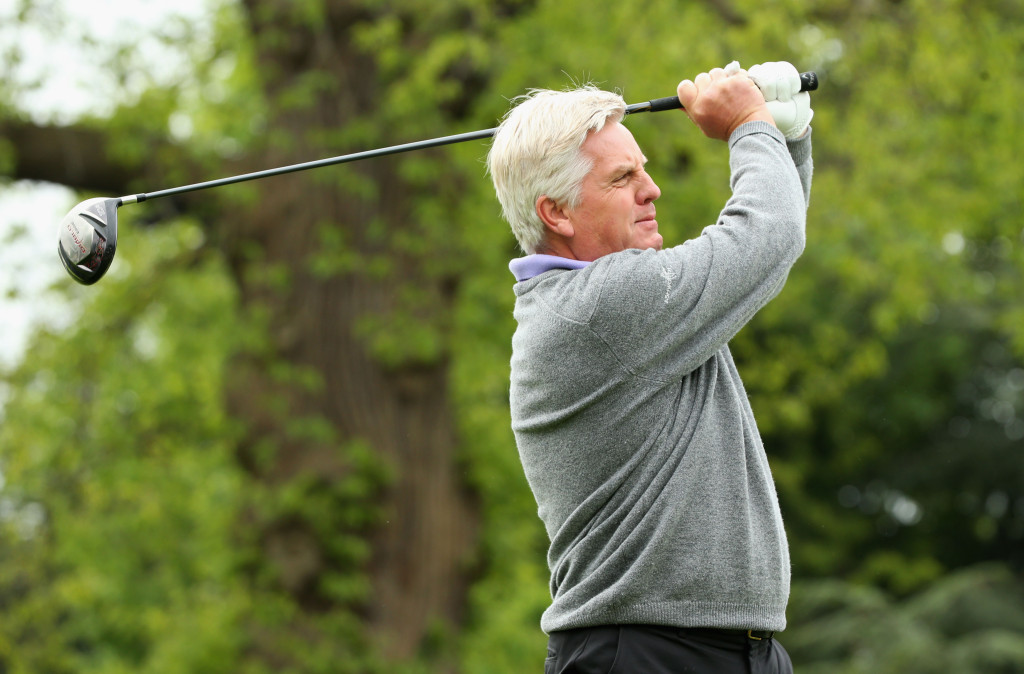 Some things need to be said. I hold Gary Lineker in the highest regard as a football presenter, but his reflections on his experiences as a golf presenter need a huge reality check.

His impression was that his progress was blighted by The R&A not liking footballers and behaving like “superior beings”. The reality was that for four years The R&A, and most other observers, knew that Gary was the wrong man in the wrong job.

That is underlined by his definition of the role of the presenter. “It was not like football…you didn’t really serve a purpose other to read the occasional leaderboard….and being honest, anyone can do that.”

The reality is what Hazel Irvine delivered once again over the weekend; an astonishing demonstration of mental stamina and agility, research, composure and presentation skills of the highest quality. Not many people can do that, and Gary certainly came up short.

In fairness he was not able to launch his career in ideal circumstances. The R&A were under the impression that the established team was in place when they renewed the BBC contract in 2005, but unfortunately the contractual promises made to myself did not emerge, and after 20 years with BBC Sport I moved on. 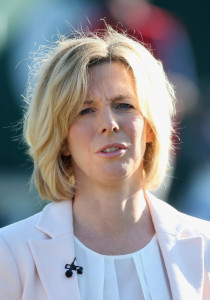 The R&A watched how the vacancy was to be filled with some concern. Hazel Irvine was the obvious candidate, but in Gary they had a football presenter on a contract of over £1million a year, and they had precious little live football in the schedule.

Roger Mosey, the Head of Sport, knew that Gary was a ‘golf fanatic’, and was further encouraged by Gary apparently volunteering for The Masters vacancy within a few minutes of my exit from Television Centre.

That is how it has been reported to me, but if the opposite is true, and Mosey and his team thought long and hard before offering Gary the job of ‘main presenter of BBC golf’, it is even more baffling.

It ignored the fact that while Match of the Day is a scripted, rehearsed, semi-recorded programme with all the security of studio facilities and autocue, golf presentation, especially at Augusta, is seat-of-the-pants live sports presentation at its most unpredictable and demanding.

Gary would have a lot to learn, and even though I had left the BBC, I spent some time with him going through the potential pitfalls, and the areas of preparation that he needed to concentrate on for the 2006 Masters.

In fairness, I thought he did OK, but the public response was less positive and the gamble of the BBC that you could take a presenter who was indelibly associated with one sport, and make him the face of another, was clearly under pressure.

It also did not help that Gary as ‘the main presenter of BBC Golf’ was not prepared to commit to the full spread of BBC Golf, which included a range of European Tour events and the Walker Cup and Amateur Championship, but was happy to be involved in The Open and Ryder Cup. He was also keen, as he says, to “get out on the course and stand side by side with Nicklaus, Palmer and Woods….as well as one or two of my mates like Darren Clarke, Lee Westwood and McIlroy”.

No problem with that and I am sure it was appreciated by the rest of the BBC golf team who were providing the “16-17 hours of coverage” as well as The R&A, who safeguard their access armbands with some zeal. On the other hand it was bound to end up with misunderstandings all round. 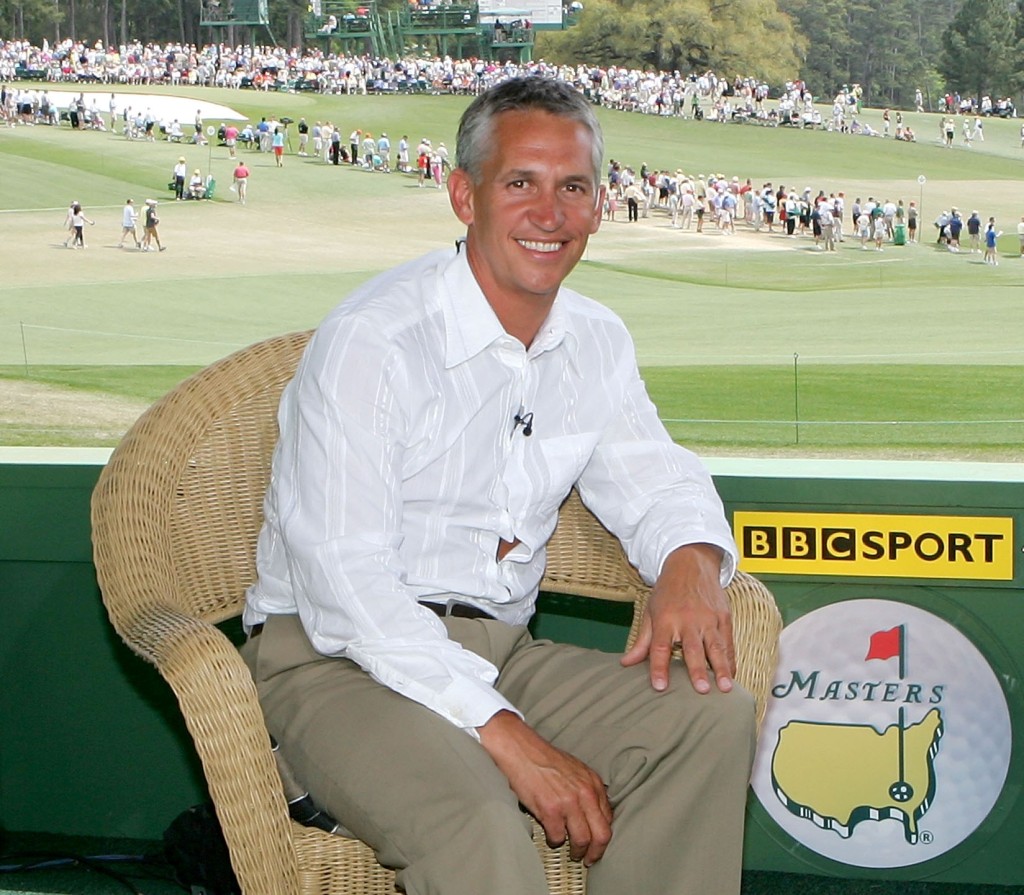 Gary was honest enough to step aside from the golf, blaming the fact that it clashed with his football commitments and it was also “right in the middle of the holidays”, but his attack on The R&A was sour and misguided in the extreme.

The problem is that this attitude precisely mirrors the attitude of the BBC management ten years ago, not only to golf but to many more ‘traditional’ aspects of the BBC Sport portfolio. There was a suspicion that dealing with The R&A with all its crusty imperfections offended the BBC’s PC credentials, and Roger Mosey was clearly one of those outraged by their beastly attitude to his presenter.

In fact, should the BBC really be involved in this obviously middle-aged, middle-class sport any more? Even Peter Alliss had to fight a rearguard action to stay involved. Slowly, the BBC let go of their European Tour events, The Masters became diluted and, in the space of little more than ten years, the BBC golf portfolio had gone from around 12 events to a handful of days.

At the same time, horse racing went, Formula One was handed back, cricket had long gone and the flagship Grandstand was dismantled as the BBC went for the sporting insight and production values that would eventually give us Wimbledon 2Day.

I understand that the BBC did not make any particular presentation, or enter any great negotiation to defend their position on the Open Championship, a contrast with 20 years ago when the whole production team was involved in securing the long-term future of the event on BBC Television.

So The R&A had no great alternative to the new deal with SKY, and ironically the evening extended highlights deal remains a significant showcase for the event. Clearly this does not satisfy Gary, but had he taken the time to involve himself in other areas of the BBC Golf output, he would surely have had a different opinion of The R&A, and no doubt they would have had a different opinion of him.

The R&A are far from perfect, we all know that, and they are confronting some of their more outdated attitudes.

But they are not ‘pompous, superior beings’… I would take them over FIFA and the Premier League any day.